Most songwriters owe an immense debt to John Prine. Known for exploring humanity’s darkest, dustiest corners, as he did in such staples as “Hello in There,” the legendary storyteller set a high bar. When he died last year from COVID-19, the world, and the songwriting community, grew much dimmer. There’s a canyon-sized whole that will never be filled.

Coming up on the one year anniversary of Prine’s death (April 7), folk singer-songwriter Leon Majcen releases a tribute song called “World Gone By,” premiering today, which also nods to the late Bill Withers. It was in the immediate aftermath of Prine’s death that he wrote the song, a plaintive and plucky song lamenting barrenness and unimaginable loss amidst a pandemic. “I never thought that somebody that had so much to say and so many more songs to write would be taken from the world so cruelly,” Majcen tells American Songwriter. “I’m eternally thankful for the songs and stories that John shared with the world and wanted to write something to honor him and his work.”

Produced by Andrew Boullianne (also supplying percussive elements), “World Gone By” certainly feels ripped from the John Prine playbook. The kids are running around, climbing the trees / Picking the flowers and chasing the bees, sings Majcen, acoustic guitar in tow. Living off bread and homemade wine is gonna be fine by me / We’ve been staying inside for quite some time / Living on the edges of a world gone by.

Majcen’s voice is delicate but pounding. Musicians Liam Bauman (bass) and Taylor Raynor (mandolin) decorate the edges with both their playing and lonesome, heart-torn harmony work. It’s the sort of performance that’s as evergreen as it is timely. Everybody’s crying and it’s leaving us dry, weeps Majcen.

Originally from Clearwater, Florida, Majcen picked up a guitar when he was nine years old, and he’s never put it down. Pulling tattered lyrical threads from folks like Bob Dylan and Prine, twisting them together as one, the singer-songwriter has built up his own style and perspective. He later attended New York University and has since issued two studio albums, Numb (2018) and Back ‘till I’m Gone (2020).

Listen to “World Gone By” below. 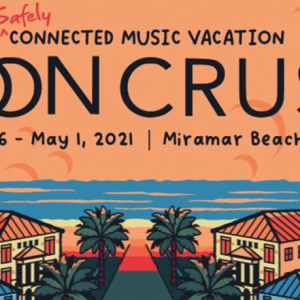 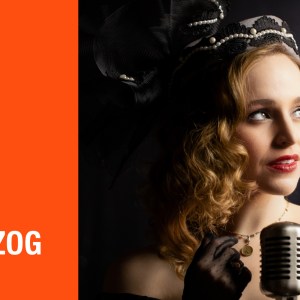