We had the pleasure of interviewing Roc Kartel over Zoom video!

Jabari Gibbons, professionally known as Roc Kartel is a Hip Hop Artist, Songwriter with a sound so unique he has the ability to demand the attention of listeners. Currently residing in Los Angeles the Prince George’s County, Maryland native became popular in his hometown (DMV) for his 2014 local hit song ‘Panama’ which received consistent spins and local buzz.

Influenced by acts such as Michael Jackson, Dr. Dre, Bushwick Bill, Nas and many more have managed to reach fans across the US. Infused with musical passion at a young age, In 2011 Kartel decided to pursue a full time music career. He released a music video for his successful song ‘Real Woman’ in January 2017, since the release it managed to capture over 33k in streams across major music platforms, he also caught the attention of a few popular media blogs. In 2018, Kartel relocated to LA he described it as “a change that needed to be done, new insights, new inspiration”. 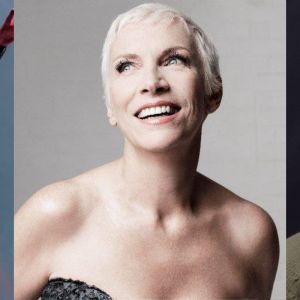 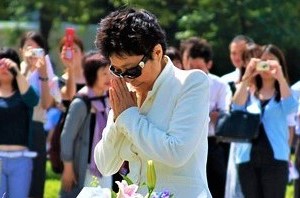