We had the pleasure of interviewing Jesse Royal over Zoom video!

Jesse Royal – one of Jamaica’s most charismatic young stars – releases his sophomore album Royal via Easy Star Records. The singer-songwriter has been a key player in the island’s current reggae movement along with his contemporaries Chronixx, Protoje, and Koffee, and returns this summer with his modern take on the genre.

On Royal, Jesse’s messages are rich and conscious, possessing the fervor of reggae and Rastafari at its core while mixing in elements from a multitude of genres.

The LP follows his 2017 debut Lily of Da Valley, which held the #1 spot on U.S. Billboard Reggae Album chart for consecutive weeks, but Royal is a much more liberating album for Jesse.

This Sunday, June 13 in Miami, FL, Jesse Royal celebrates his release with his first performance to a live audience since the COVID pandemic. See tour dates and more details below. 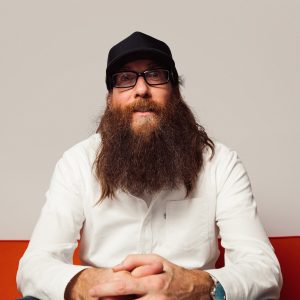 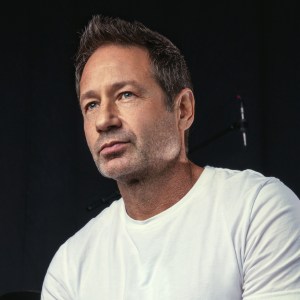