We had the pleasure of interviewing Shannon LaBrie over Zoom audio!

With over 12 million streams on Spotify and Apple Music, Shannon LaBrie brings to life insightful stories of a woman who remains true to herself in a life where uncertainty is certain. She is a fearless performer and guitar player whose music possesses a unique blend of Americana and Soul, and has already earned praise from Rolling Stone, CMT, Paste Magazine, and more. LaBrie has performed across the U.S. alongside artists ranging from Valerie June and ZZ Ward to Robert Randolph and Gabe Dixon. Her music is filled with emotionally-charged lyrics that give a voice to the love and loss in which LaBrie has experienced throughout her life. The talented wordsmith’s songs have been recorded by a diverse lineup of artists including Gabe Dixon, Lillie & Madaline, and the European DJ, Boogie Pimps. A notable cut of LaBrie’s includes a co-write with Robert Randolph that resulted in, “She Got Soul,” a song off his Grammy-nominated album, Got Soul. Shannon’s music has been featured in many television shows, including Jane By Design, Army Wives, and The Client List, amongst others. 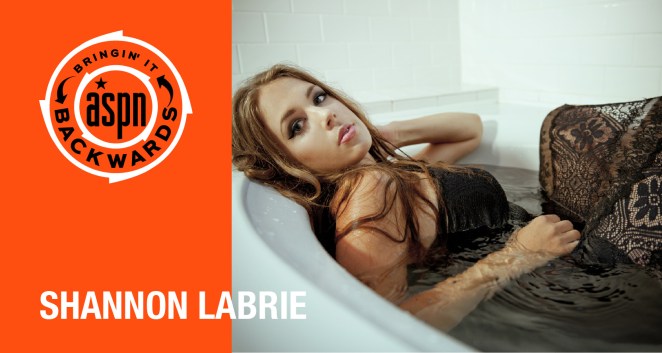 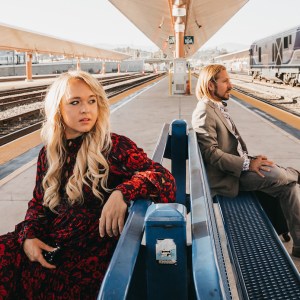 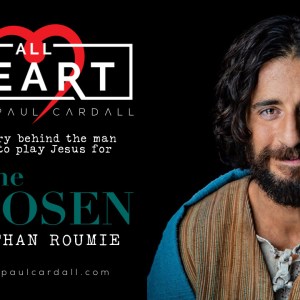