We had the pleasure of interviewing The Wandering Hearts over Zoom video!

The Wandering Hearts had already enjoyed the phenomenal experience of recording their second album deep in the Catskills with producers Simone Felice and David Baron, but their adventure would be extended with another remarkable chapter. They met up with the legendary Marty Stuart (a five-time Grammy Award winner and a former member of Johnny Cash’s band) in Nashville, who offered them “Dreams,” a song he had written with his wife, the country star Connie Smith. They then headed to the iconic Cash Cabin in Hendersonville, where he joined the band, playing mandolin and guitar on the record. It was fortunate timing, as COVID-19 halted all international travel just a few days later.

The story started when The Wandering Hearts supported Marty Stuart and His Fabulous Superlatives during their 2017 UK tour. Marty invited them to perform at his annual Late Night Jam at Nashville’s Ryman Auditorium the following summer on a bill that also included Margo Price, John Prine and Chris Stapleton, and they also joined him at the Grand Ole Opry a few days later, making them the first UK band to debut at Music City’s two most historic venues in the same week. They were reunited a week later to play at another historic place of music: Graceland.

Together with the recent tracks “Dolores,” “Gold,” “Over Your Body,” and “Dreams” provide a compelling taste of their new self-titled album (out now). Already praised by both long-term Americana devotees (Bob Harris) and young tastemakers, it’s a record that celebrates life, new beginnings, and striving to shine through a darkening world. The Wandering Hearts’ own style and personality is fused with echoes of some of their key influences: the timeless songcraft of Fleetwood Mac and Simon & Garfunkel with the pure passion of Jade Bird and The Lumineers. 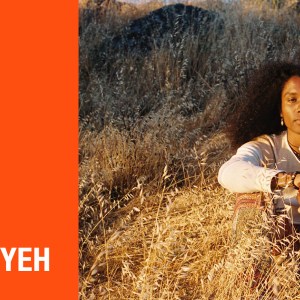 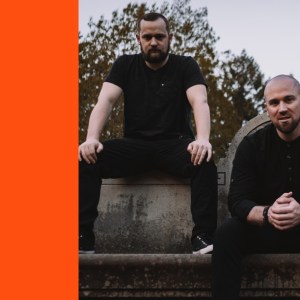