We had the pleasure of interviewing Veio over Zoom video!

Portland based Rock Trio Veio are set to release a deluxe edition of their 2020 album Vitruvian featuring reimagined versions of their singles “Ascendancy”, “Penumbra”, “Flair of Defiance”, and “Centauri”. These new reimagined tracks take fans a step closer to a more stripped back version of the original songs, allowing the listener to focus solely on the messages. Veio has become known for consistently creating soaring, singable material without compromising their love for odd time signatures and challenging polymeters. These soaring lyrics are no better heard than on the band’s new reimagined singles where fans are given more intimate versions of hits from Vitruvian, bringing the lyrics and message to the forefront of the songs.

When asked about these new reimagined singles on the upcoming deluxe version of Vitruvian, Veio vocalist/guitarist Cam Byrd said, “Given the state of the world right now, we wanted to write these reimagined tracks as a way to support the album without touring. Rewriting some of our favorite tracks from Vitruvian gave us the opportunity to view our music through a different lens and push ourselves artistically with an approach we’ve never taken before.”

The roots of Veio – a name taken from an ancient Etruscan city – reach back to the childhood musical collaborations of brothers Cam and Brett Byrd (vocals/guitar and drums respectively). The brothers formed Veio after college, with the lineup completed by bassist/vocalist Kris Lewis. Since their 2017 debut album Infinite Light/Desperate Shadows Veio has been busy creating music as well as tirelessly touring across the country with the likes of Seether, Tremonti, RED, and more earning them legions of loyal fans over the years. To date, the band has grown to have over 1 million streams and 1 million video views on their respective channels. A highlight of that being their release of the first single off of Vitruvian, “Flare of Defiance,” that debuted in the top 30 on active rock radio, growing to become a Top 10 Metal single.

Now a part of the revamped Silent Majority Group (Paramore, Creed, Sevendust), Veio’s music is garnering lofty comparisons to the thoughtful, artsy rock of Tool and A Perfect Circle, along with Thrice’s muscular, ultra-authentic optimism and the technical yet tuneful prog metal of Tesseract and Mastodon. Produced by Stephan Hawkes (Chelsea Grin, Attila, I Declare War) at Interlace Audio in Portland, with additional production by Sylvia Massy (Tool, System of a Down), Vitruvian stunningly redefend Veio’s unique sonic alchemy and now the band is back with the deluxe version of the album featuring new reimagined versions of their single to give fans a new perspective to Veio’s sonic alchemy. Stay connected with Veio via social media for more updates on what the band has in store for 2021. 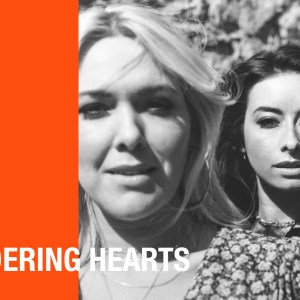 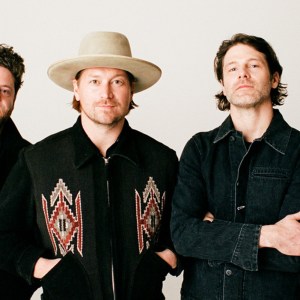