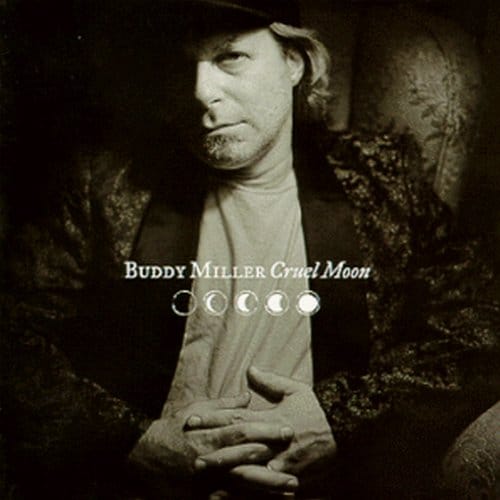 Americana artist Buddy Miller has become known in recent years as the go-to guy in Nashville for, well, whatever anybody needs. From leading Robert Plant’s Band of Joy, to producing the music for the television show Nashville, to co-hosting a radio show with longtime collaborator Jim Lauderdale, Miller does it all. But many forget – or don’t even realize – that he’s an artist in his own right, with half a dozen solo albums to his credit. He’s written and recorded some great songs, and at the top of the list for many is the classic “Does My Ring Burn Your Finger,” a co-write with his uber-talented wife Julie Miller.

The lead track from Miller’s 1999 Cruel Moon album, “Does My Ring Burn Your Finger” poses the question that comes up in nearly every marriage at one time or another. In this case, the answer apparently ends up being “yes.” In the first verse Miller sings in present tense in when he says: does my ring burn your finger?/ did my love weigh you down?/ was the promise too much to keep around? But by the third verse he sings: I’m so broken hearted/ I just wait in the dark here for my dearly departed/ Did my ring burn your finger?, with the word “did” taking the place of “does.” So it’s obvious that the ring in question may well have found a new home in a pawn shop.

“Does My Ring Burn Your Finger” was written, intentionally or not, in such a way that it could be covered by either a male or a female artist. Country star Lee Ann Womack recorded it for her 2001 breakthrough album I Hope You Dance, and the single reached the top 30 on the Billboard Hot Country charts. Womack’s version of the song propelled Miller and his wife to greater prominence and popularity, and lent some credence to the then-emerging Americana movement where Music Row was concerned. It’s also been covered by bluegrass acts like the Del McCoury Band and Flatt Lonesome.

Sad as it may be, “Does My Ring Burn Your Finger” is a great example of a song that is truly timeless. Because for as long as marriage continues to exist, spouses will suspiciously put that question to each other in one form or fashion. In addition to being on Cruel Moon, the song can also be found on the compilation disc Buddy Miller: The Best of the Hightone Years, with Miller, who always chooses great material, singing choice cuts from writers like Tom T. Hall and Richard Thompson, in addition to songs by him and his wife. 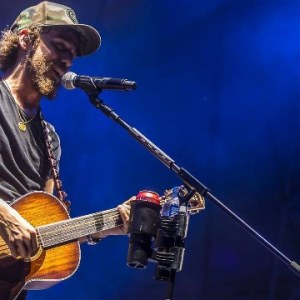 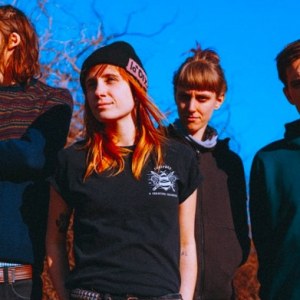