Since they first came onto the radar in 2008 with their self-titled debut album, Kentucky natives Cage the Elephant have become one of the preeminent indie rock bands of the last 10 years. Their latest release, Tell Me I’m Pretty, took the band in a new direction, with longtime friend Dan Auerbach of the Black Keys in the producer’s chair. We chat with singer and guitarist Matt Shultz about George Harrison, self-doubt and finding a groove.

How did you end up with Dan Auerbach in the producer role on this record?

Our longtime friend and producer just had a really busy schedule and we wanted to get in the studio as fast as possible. We felt like we were possibly onto something and we didn’t want to wait around. We had a shortlist of people we wanted to work with, and Dan was definitely at the top of that list. We had become friends over the years from touring, so it was sort of natural, and in terms of people we were considering in general to produce the record, there aren’t a lot of people who are creating that gritty, raw, classic sound at the level that Dan is. It felt like a no-brainer.

All of your albums have had a different sound from the others, be it era-wise or genre-wise. Is that something that you have in mind before you get to work on a record?

Not really. I think each song kind of takes on its own life. You get a general idea of where you’re taking something before going into the studio. This time we spent a lot more time preparing than we have in the past because we were entering a different situation. Our lead guitarist left to become a producer himself, and since we were working with a new producer, we wanted to be prepared. Before you go into the studio you do further realize what it’s going to become. I think for us, we’re just looking for a classic sound that might be reminiscent of certain time periods. I think we’ve all heard those terms like “retro” or “throwback,” but with all these streaming services you have these new discovery modes that have an educational side to them. In a way, I think that classic sound is more contemporary than it’s ever been. In music in general, it’s tough to pin things down to a certain time period because it’s culturally impactful and feels relevant over a long period of time. That’s kind of what we were focusing on and meditating on.

I think it usually starts out with some sort of spontaneity, where some sort of musical idea or lyrical concept happens naturally and brings on a real emotional response. We just try to hold onto that and carry it through and make everything fit together. It’s funny, because whenever you do have that initial emotional response, whether it’s peppiness or sadness, you have to remember that and try to hold onto it until the end because you start to deal with self-hatred and so many other things you have to fight against in the creative process. It’s so important to remember what happened in the beginning stages.

Do you all write together, or do you do most of the writing and bring ideas to the band?

We all write together. All of the guys write their own parts, and even in song composition or guitar progressions, everyone contributes on various different levels.

Not specifically. I remember the first songs we wrote for that band, and I’m so glad we never recorded them and they’ll never see the light of day!

I think Paul Simon might be my favorite songwriter of all time. It’s tough to say, though. Neil Young, Bob Dylan, Paul McCartney, John Lennon, George Harrison, Elliot Smith, Harry Nielsen, Sparklehorse, The Pixies, Tommy James… there have been a lot of incredible songwriters over the years. I’m not sure who the lead songwriter was in The Zombies, but that band has some of my favorite songwriting.

What do you think your proudest moment as a songwriter has been so far?

I don’t know if I’d use the word proud, but I was really pleased with the song “Telescope” on Melophobia, as well as “Cigarette Daydreams”. On this record, it was “Too Late To Say Goodbye,” “Crybaby,” “How Are You True” and “Trouble.”

What do you think is the most perfect song ever written is and why?

Oh wow. The first thing that popped into my head is “Something” by George Harrison. I don’t know if that’s the most perfect song, but it’s just the first thing that came to mind. It’s a wonderfully composed song. It’s incredibly sparse, and it has simple lyrics, but it doesn’t lack honesty. It’s amazing to be able to write a song like that that’s candid but also very impactful. That’s probably more difficult than writing some wild, crazy chord progression. I mean, the chord progression in that song is pretty great as well. The melody is just insane. But it all feels really natural. It’s pretty crazy. 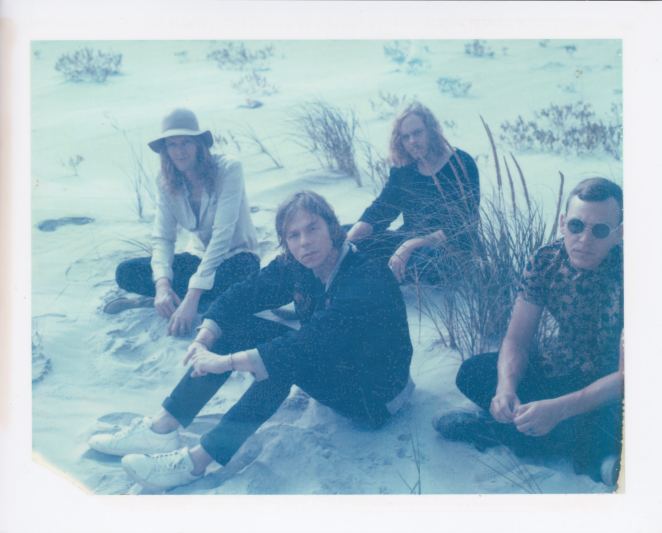 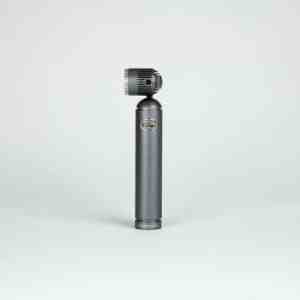 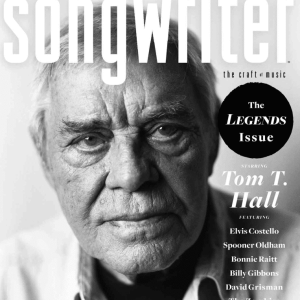