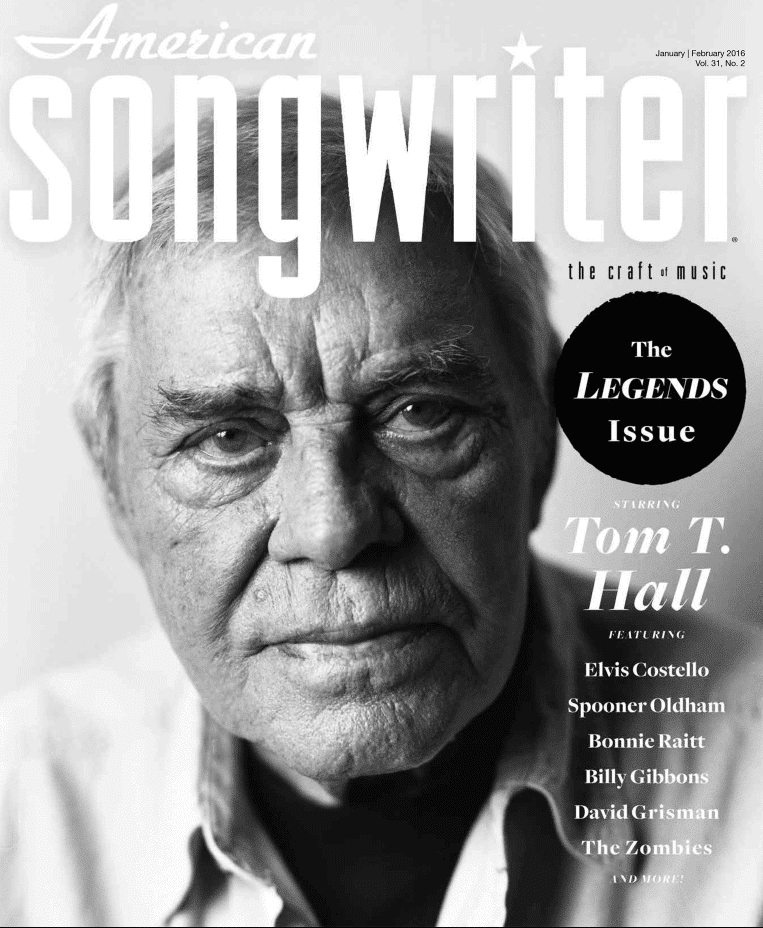 The January/February 2016 “Legends Issue,” featuring Tom T. Hall on the cover, is now available for download.

In this issue, veteran music writer Peter Cooper pays a visit to the Tennessee homestead of Tom T., who tells Cooper that “songwriters aren’t good songwriters. People are good songwriters.” We also check in with Spooner Oldham, one of rock and roll’s great session men, and look back at the Falstaffian life of Blaze Foley, an Austin roustabout who released a small but influential body of work before his untimely death. Paul Zollo also catches up with Elvis Costello and they chat about what Bob Dylan meant when he said, “The world don’t need no more songs.” 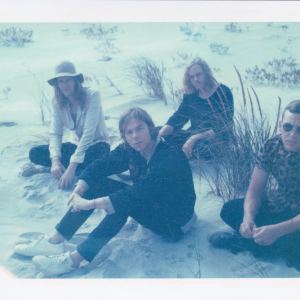 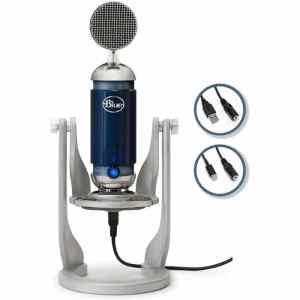