Festivalgoers flocked to Harlinsdale Farm on September 26 for the last day of the Pilgrimage Music Festival. Following an impressive day one, day two kept the magic alive with even more performances, including headliner Dave Matthews, Cage the Elephant, Morgan Wade, and more.

Read below for five of American Songwriter’s favorite moments from the second day of the two-day festival.

Simply put, this was a bucket list kind of show. The Dave Matthews Band played at the end of the Pilgrimage evening to close out the festival. Enough said.

Performing today on the Gold Record Road Stage, Cage the Elephant‘s energy was unparalleled. Lead singer, Matt Shultz, appeared on stage in a full-body metallic suit and bounded around the stage while performing hits like “Ain’t No Rest For The Wicked.” Guitarist and older brother to Matt, Brad Shultz, also commanded the stage.

Tank & the Bangas, the New Orleans-based octet, brought the funk to Franklin. Lead vocalist, Tarriona “Tank” Ball, first honed her craft in slam poetry which clearly helps in her ability to turn a phrase. Backing instruments included the groovy saxophone and flute.

A country star with a rapidly rising career, Morgan Wade’s performance was electric. Her raspy vocals echoed throughout the venue as she played songs from her latest album, Reckless.

The attention to detail at the Pilgrimage Music Festival is what truly sets this festival apart. Whether it’s the perfectly staggered showtimes or food truck circle (which includes The Grilled Cheeserie), the venue is a pop-up community ready for a weekend of events. We can’t wait for next year’s. 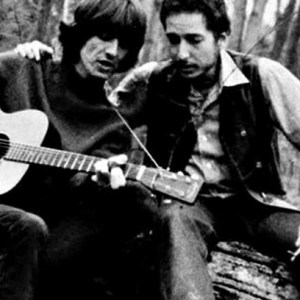 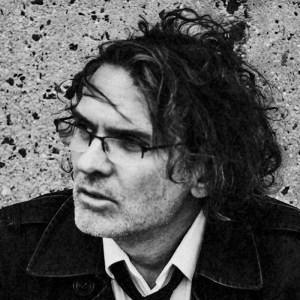