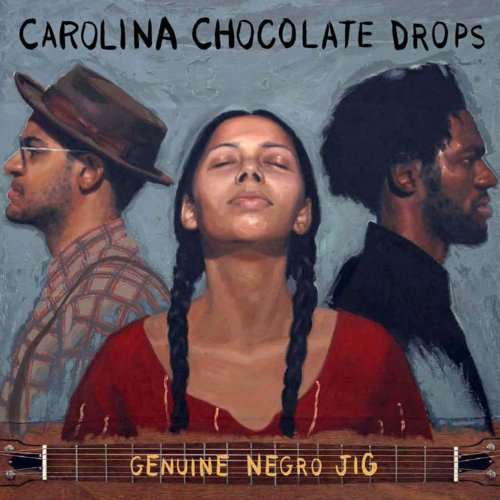 Having become arguably the hottest band to hit the old-timey music circuit since Old Crow Medicine Show, the Carolina Chocolate Drops have the steep task of improving on 2007’s Dona Got a Rambling Mind and translating once again the high energy of their live shows to a recording studio. That task partly fell to producer Joe Henry, whose duties seem to have been mostly limited to pressing play and letting the trio plow through a spirited set of traditional folk tunes and covers. Listening to Genuine Negro Jig, it’s obvious that was the perfect approach.

Having studied under Joe Thompson, the last surviving Piedmont string band player, it comes as no surprise that they tear through the fiddle and banjo tunes with such authority, whether unearthing obscure gems such as “Cindy Gal” or more familiar traditional fare such as “Trouble in Your Mind” and “Cornbread and Butterbeans.” Even more imaginative is their reimagining of Blu Cantrell’s Top 40 single “Hit ‘Em Up Style,” replacing the original’s samples and drum loops with darkly snaking fiddles and beat-boxing rhythms. A soulfully stripped-down rendition of Joe McCoy’s widely covered “Why Don’t You Do Right?” and a tastefully somber cover of Tom Wait’s “Trampled Rose” offer further evidence of their ability to make everything they touch sound like it’s coated in Appalachian dirt. Close listens reveal Henry’s attention to detail, as every kazoo, stomping foot, and clacking pair of bones is presented in intimate detail, capturing the band in their most relaxed and natural state.

Of course, hardcore stringband traditionalists someday run up against the fact that, despite the depth of the American folk catalog, you can only do so many jigs and reel before you start to repeat yourself. The greatest challenge, then, is finding a way to introduce original material without drifting too far from the spirit of the folk tradition. Justin Robinson’s “Cussin’ and Kissin’”—one of the two originals scattered among the 12 tracks—is hardly the lighthearted fare one might expect from the title, with its foreboding “Well, tell me pretty baby, do you think you’re too sweet to die?” Robinson sings mournfully over an ominously strummed autoharp, his gentle tone belying the threatening nature of the lyric. “Well, I was born in the country/ You think I’m easy to fool,” he continues, adding more accusations and threats before the song ends, never breaking the song’s sense of imminent violence. Beguilingly simple with only two chords, it nonetheless proves Robinson’s firm grasp of the murder ballad trope, offering evidence that the trio might soon make some additions to the string band canon themselves 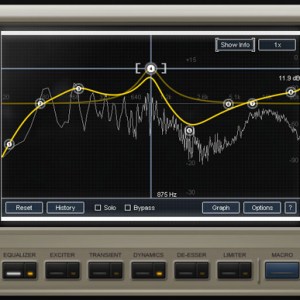 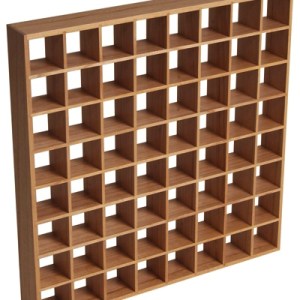