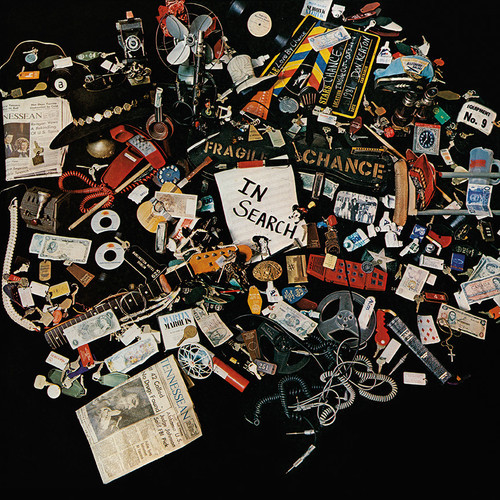 Chance
In Search (reissue)
(Paradise of Bachelors)
Rating: 3 out of 5 stars

Nashville fringe music characters don’t come much more colorful or legendary than Chance Martin. Just a glance at his aliases such as Alamo Jones, the Voice in Black and the Stoned Ranger shows that this is no traditional singer/songwriter.

The first re-issue of Chance’s only album — five years in the making, initially “private pressed” in 1981, and long out of print– comes with a 13,000 word bio on the man and his history. It’s a story few could concoct, recounting anecdotes collected while working stagehand jobs which included a long run with Johnny Cash. The Man in Black gifted Chance with a guitar that served as the inspiration for these 13 tracks.

It’s an interesting, if undoubtedly dated ride filled with psychedelic flourishes that sound like Hawkwind and Frank Zappa backing Waylon Jennings. There’s a frantic, somewhat dark and unhinged quality to this previously lost recording that helped make it a collectable rarity for decades. Chance’s husky baritone keeps things centered even as the tunes shift from the schlocky MOR soul of “Love by Chance” to the funky “Sunn of Gun” (sic) and the odd, dreamy “Blue Monday” that features Martin’s offbeat spoken wordplay.

Initially it’s a head scratching 53 minute trip that seemingly needs some of the drugs that may have been part of the original sessions to be fully enjoyed. But after a few plays, Chance’s idiosyncratic vision mixing rock, blues, country and even prog grows more listenable and it’s easier to understand how the album acquired a cult following over the years. The auteur’s stun guitar lines, somewhat similar to those of the Doors’ Robbie Krieger and Zappa, are never less than provocative, even when some of the weaker material doesn’t connect. The swampy, rollicking “Dead Medley” name checks Jim Morrison, Jennings, Buddy Holly, Jimi Hendrix and even shifts into a short disco portion.

If this sounds like something of a scattered mess, it is, but it’s a charming one and well worth a go-round for the more adventurous listener willing to let themselves take a wild and wooly trek back in history. 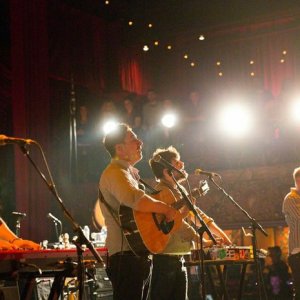 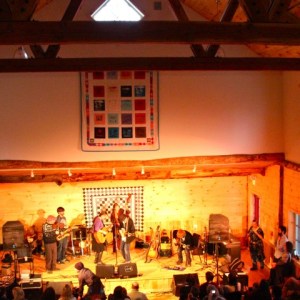