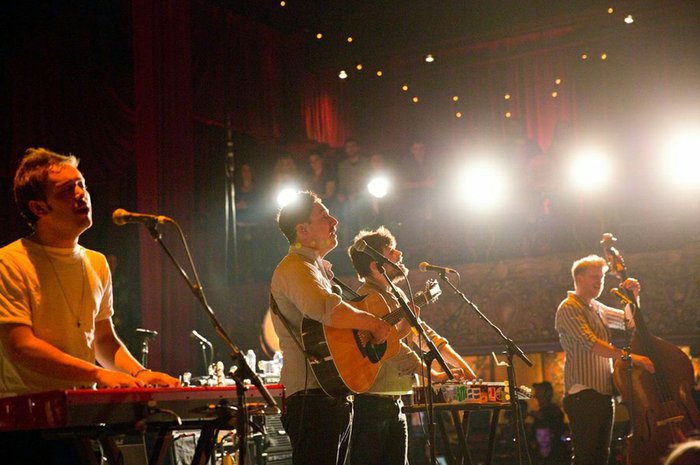 Now, picture a Death Cab For Cutie concert at the Brooklyn Museum, or Adele playing at the Santa Monica Bay Woman’s Club. These “venues” may seem rather unconventional, but for the PBS television series Live from the Artists Den, that’s the point.

The three time Emmy-nominated Live from the Artists Den removes big-name artists from their typical contexts by holding concerts in unusual locations. The series, launched in 2009, premiered its sixth season the first week of July. The first two episodes featured Mumford & Sons and Soundgarden, respectively.

This week’s episode will showcase a Killers concert at Capitale, the old Bowery Savings Bank building in Manhattan. Ed Sheeran, The National, and Imagine Dragons will also appear on future episodes this season.

In the words of founder and executive producer Mark Lieberman, “The venue is the co-star.” With settings as interesting as the artists themselves, Live from the Artists Den gives an whole new meaning to the importance of “location, location, location.” 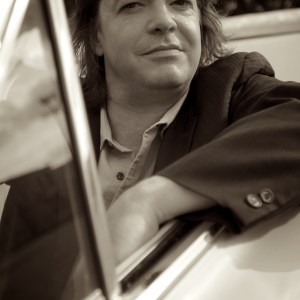 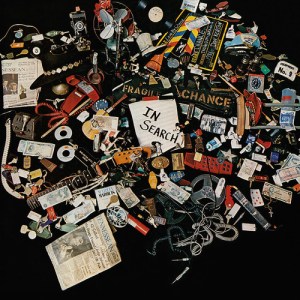