Benjamin Franklin once said, “By failing to prepare, you are preparing to fail.” All due respect to the Founding Father, but it turns out Ben Franklin can be wrong.

Charley Crockett is a Texas singer-songwriter who no doubt has an affinity for the road less traveled, but that road has been good to him. Things aren’t always easy that way, in fact it can be quite the opposite, but his independence, and the liberties which that allows him, are worth the price of admission.

His track record on that path and the music he’s made has earned him quite a bit of respect from fans and peers alike, including legendary Texas singer/songwriter/producer Bruce Robison. As Bruce was preparing his lineup for Vol. 3 of his The Next Waltz compilation project, he tapped Crockett to join artists like Cody Canada, Jack Ingram and Robert Ellis in contributing a song to the project. Charley’s answer was an obvious yes, but once again, Crockett took the road less traveled.

It’s not that he didn’t come in entirely unprepared. Crockett showed up to the studio in tip-top form, ready to knock it out of the park. Only thing was, he wasn’t entirely sure he would be performing. According to Crockett, he arrived at the studio without any idea of what song he was going to cut. It wasn’t until he was inside that he remembered an old Billy Swan number he’d always wanted to record.

“I was workin’ on a farm way out in the county in Northern California a few years back. This guy I was workin’ for was blasting a rural radio station out into the field I was moving dirt in. I heard Billy Swan’s ‘I Can Help’ and couldn’t get it out of my head.

“Took me a year before I heard it again and could find out what it was called. Something about the feeling of that song and the way Billy Swan arranged it just got to me.”

That spur of the moment thought turned into a magical rendition of the old classic. Led by Crockett’s bluesy guitar, along with some stunning B3 organ, Charley’s soulful take masterfully straddles that line between staying true to the tune while giving it a unique flavoring like never before.

“Me and the boys started doing it live every once in a while, and I just figured it would do good for me if I got ahold of it in the studio. I’ve had some luck reinventing forgotten gems from the ‘60s and early ‘70s and a lot of folks overlook these numbers because of the arrangements or the dated studio production.

“Hell, I’ve made a career out of recording music that’s widely thought to be past its sell by date. I’d argue those folks don’t have a damn clue what they’re sure talkin’ about!”

While Crockett is currently working on his new album, the follow-up to 2020’s acclaimed Welcome to Hard Times, his version of “I Can Help” is available via The Next Waltz on all digital platforms now. 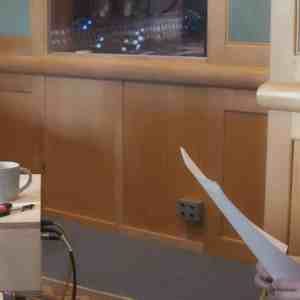 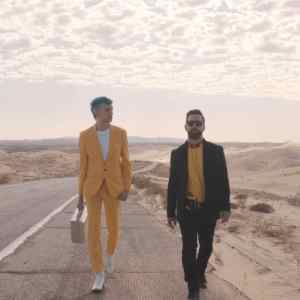