Cher honored the late Betty White by performing The Golden Girls theme song “Thank You For Being a Friend” on the Hollywood soundstage where the hit show was filmed for a special tribute Celebrating Betty White: America’s Golden Girl, airing on NBC on Jan. 31.

Sharing a snippet of her rendition of the song—originally written by Andrew Gold in 1978 and later featured on the hit show, which White starred in for seven seasons—on social media with the words, “Every Friend is Golden,” the 75-year-old singer is one of many honoring the late actress, who passed away weeks before her 100th birthday on Dec. 31, 2021, during the televised special.

Originally written by Gold, “Thank You For Being a Friend” was later covered by Cynthia Fee, whose version was used for The Golden Girls, which ran on NBC from 1985 through 1992.

For her special performance, Cher sang the song on Stage 5 in Hollywood, where the series was originally taped.

In addition to Cher’s performance, the special will also feature never-before-seen footage and clips that “best capture White’s irreverent tone, spirit, and impeccable comedic timing that are a hallmark of her decades-long career,” according to an NBC release.

When White passed away, Cher immediately shared a childhood memory of seeing the actress on her first TV Show, Life With Elizabeth, when she was 7. “I got a chance to tell her,” wrote Cher.” I was embarrassed ’cause tears came to my eyes. She put her arms around me, and I felt 7 again. Some people are called icons. Betty is a true icon.”

Earlier in January, a touching video was shared featuring White’s final message to fans, which was recorded for the televised birthday special, which was scheduled to air on her 100th birthday on Jan. 17. In the video, White thanks her fans for their years of support.

“I just want to thank you all for your love and support over the years,” said White. “Thank you so much and stick around.” 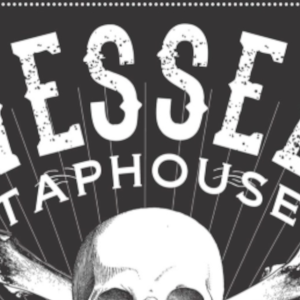 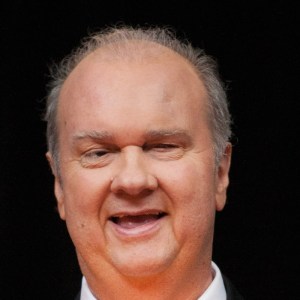