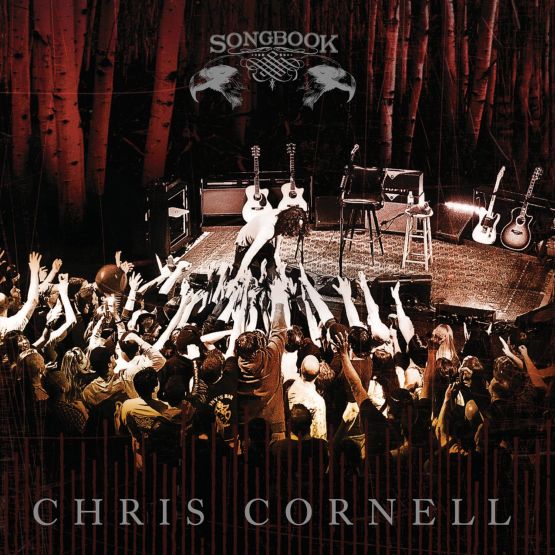 Now that the Soundgarden reunion is official with a subsequent untitled album set to drop this year, Chris Cornell spent much of 2011 looking back. In addition to hitting the road for a small string of dates with his old band mates and releasing the group’s first live album, Cornell went on a brief solo acoustic tour earlier in the year during which time he trotted out material from the various stops of his musical life. The Seattle native was kind enough to cherry-pick a number of these performances for what became his fourth solo album. Despite the fact that this is a bare-bones live recording, the combination of Cornell’s engaging stage presence, the formidable punch his singing packs and the strength of these songs makes this a record that will appeal to more than just Soundgarden/Audioslave fans.

Over the past two and a half plus decades, Cornell’s voice was always admired for its supple tone and impressive range, characteristics even more apparent with all the loud guitars and crashing rhythms stripped away. And having given up alcohol and drugs for nearly ten years, his vocals are even more impressive. While some of the set-list selections are of iconic Soundgarden songs like “Black Hole Sun” and “Fell on Black Days,” a number of lesser-known but no less welcome gems are plucked from the Cornell canon. A pair of numbers—the mournful “Call Me a Dog” and its soulful cousin “All Night Thing”—are resurrected from the sole Temple of the Dog album while the aforementioned Audioslave is represented by a quartet of songs including the politically-charged “Wide Awake” and its mention of trading lives for oil. While a perfunctory cover of “Imagine” provides an obvious link to those socially conscious sentiments, the outspoken singer-songwriter is more effective with “Ground Zero,” his own post-9/11 observation that was effectively resurrected off Scream, his disastrous 2009 collaboration with Timbaland.

Early on in Soundgarden, Cornell’s yowl and leonine locks gave him the semblance of a latter-day Robert Plant, so it’s no surprise that he trots out a solid yet straightforward version of Led Zeppelin’s “Thank You.” And for as unremarkable as this may seem, he does impress with a pair of obscure solo cuts—“Cleaning My Gun,” a lament about lost love that works despite its seemingly threatening title and “The Keeper,” the only studio song. Self-penned for the 2011 film Machine Gun Preacher, the mix of Alain Johannes’ acoustic guitar chords and its composer’s light croon has it resonate long after the playing ends. A nice summation of Chris Cornell’s career up to this point, Songbook makes for a fine springboard into the next creative chapter of his life. 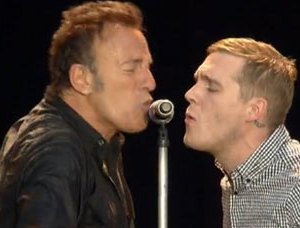