Secretly Canadian just announced their plans to reissue Yoko Ono’s discography between 1968 and 1985. The reissue project is in conjunction with Chimera Music and spans 11 studio albums. The first three albums – Unfinished Music No. 1: Two Virgins, Unfinished Music No. 2: Life with the Lions and Plastic Ono Band – are due for a November 11 release, with the remaining eight albums to come at later dates. Each album will feature remastered audio, recreated vinyl packaging and never-before-seen photos and content. The albums will also be available digitally.

Check out the full list of forthcoming Ono reissues below. 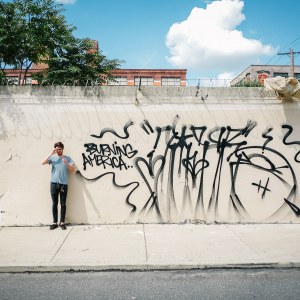 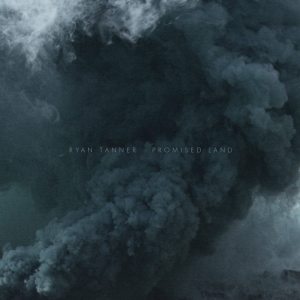