Once you hear the opening chords of Semisonic’s “Closing Time,” you will likely start to ​​gather up your jackets, move it to the exits. It’s the quintessential closing song; it’s the song that lets you know it’s time to move on to the next. And that’s exactly what it was originally written to be.

Dan Wilson, the rock band’s frontman and main songwriter, wrote the track in a quick 20 minutes to appease the band’s desire for a new closing track on tour.

“My bandmates were tired of ending our sets with the same song, so there was kind of an uprising where they demanded something different to end our nights with. So I thought, ‘OK, I’ll write a song to close out the set,’ and then boom, I wrote ‘Closing Time’ really fast,” Dan Wilson previously told The Hollywood Reporter in 2010.

“There was one little adjustment later, which I credit to our A&R guy, Hans Haedelt. He said, ‘It’s too simple. You need to break up the rhythm of the verses.’ So that line, Gather up your jackets, move it to the exits, I hope you have found a friend is the first time it deviates from the rhythmic pattern. He was right—it’s a great moment in the song.”

After its release in 1998, “Closing Time” went on to successfully close out Semisonic tours and countless bars across the country. “I really thought that that was the greatest destiny for ‘Closing Time,’ that it would be used by all the bartenders, and it was actually,” Wilson told The Hollywood Reporter. “It still is. I run into people all the time who tell me, Oh I worked in this one bar for four years and I heard your song every single night.”

Closing time, one last call for alcohol / So, finish your whiskey or beer / Closing time, you don’t have to go home / But you can’t stay here, Wilson sings in the second verse.

While “Closing Time” is most obviously about a bar, the setting in which Semisonic played a majority of their early gigs, Wilson also wrote it about something deeper. At the time he was writing this song, Wilson’s wife was pregnant with their first child. Wilson realized that part of the song had lyrics representative of this life shift he was about to undergo.

The lyrics, Closing time, time for you to go out / To the places you will be from / Closing time, this room won’t be open / Till your brothers or your sisters come, reminded Wilson of witnessing the development of his daughter, Coco. “It’s all about being born and coming into the world, seeing the bright lights, cutting the cord, opening up into something deeper and more universal,” Wilson previously told Mojo.

Coco was unfortunately born prematurely and had to be kept at the hospital for almost a year after she was born. The famous line, I know who I want to take me home, was Wilson’s cathartic way of expressing his hope for his daughter. Coco was eventually released from the hospital on the day that “Closing Time” was released as a single.

Closing time, open all the doors / And let you out into the world.

Watch the music video for “Closing Time” directed by Chris Applebaum, below. 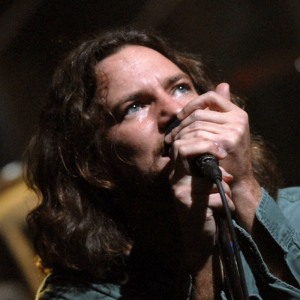 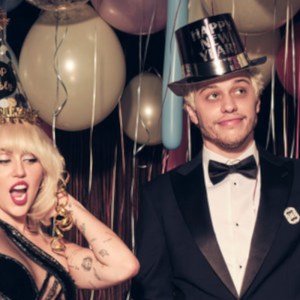