It’s time to usher out the old and ring in the new. Good riddance, some would say, to 2021.

As we say goodbye to another crazy year, there are some folks who would like to spend the milestone occasion with us. From Ryan Seacrest on Dick Clark’s New Year’s Rockin’ Eve to Miley Cyrus on Miley’s New Year’s Eve Party, we have choices.

“Join us on New Year’s Eve, we’re hosting the biggest party in Miami,” Cyrus says in the video promo.

Nashville will host over 50 performers throughout the night and Dick Clark’s New Year’s Rockin’ Eve will celebrate 50 years (with segments coming from Puerto Rico for the first time, with a Spanish language countdown).

But that’s not all, whatever you choose to do this December 31, American Songwriter has you covered. Here’s who is performing and how you can watch the New Year’s Eve specials whether you enjoy the new year at a party or on your couch (Thanks Covid).

The 50th Anniversary will expand to Puerto Rico for the first time ever with a Spanish language countdown.

The event will also be livestreamed at TimesSquareNYC.org, NewYearsEve.nyc, LiveStream.com/2022, and TimesSquareBall.net beginning at 6:00 p.m. ET

Network: NBC and streaming on Peacock

“I’m so excited to celebrate and host New Year’s Eve this year right down the street from my house, with so many of my friends who have great performances planned,” Bones said. “I can’t wait to show America how special Nashville is.”

Network: CBS and streaming on Paramount+

How to Watch: Tik Tok App 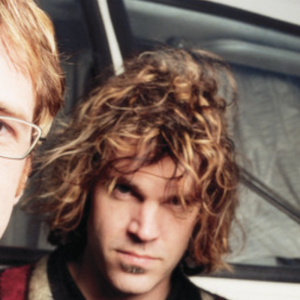 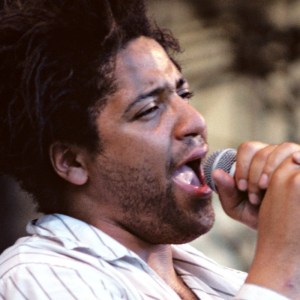