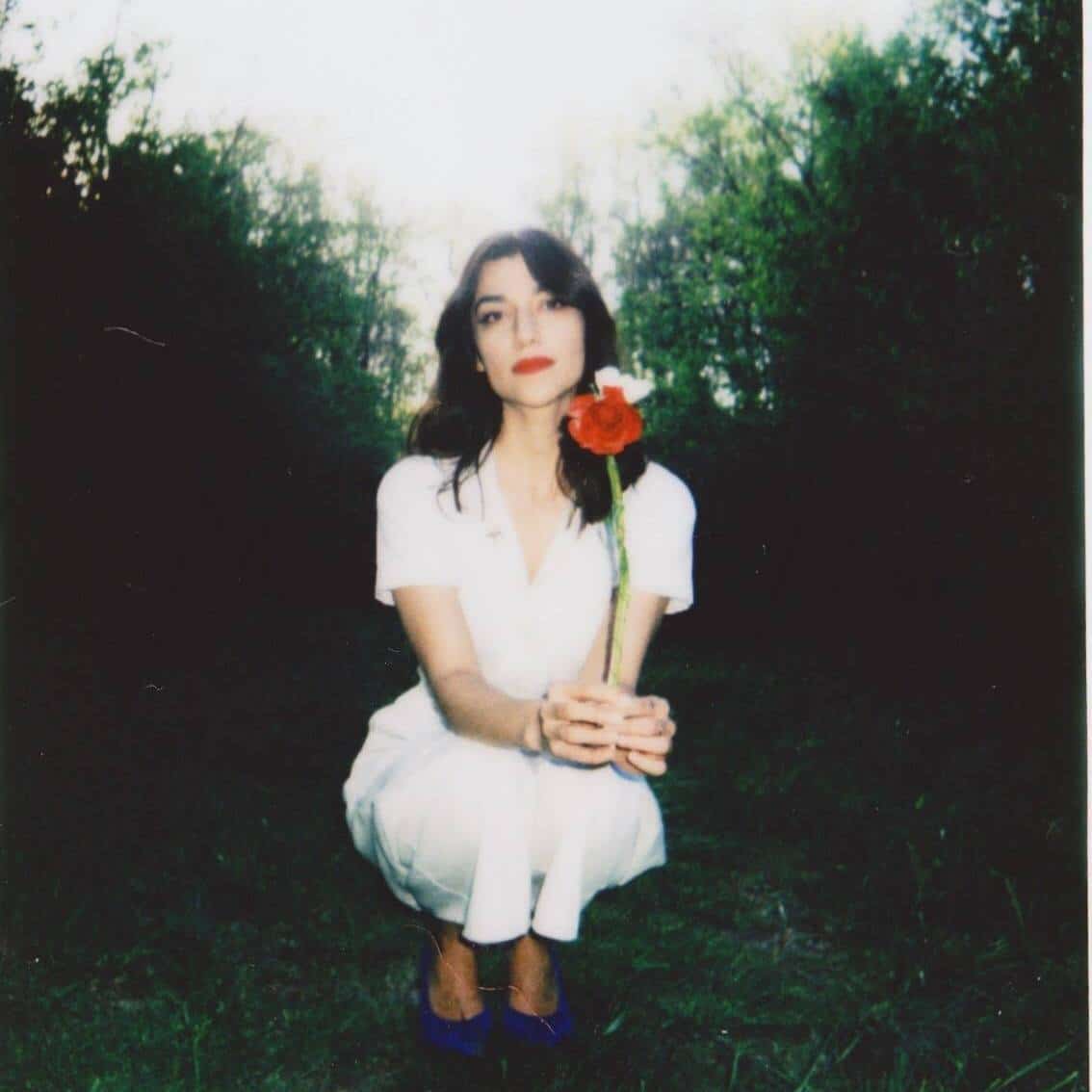 Coco Reilly today released the video for her debut single “Define You.”

The song is a dream-pop nugget about idealizing a romantic crush and letting its pixie-dust charms wash over you.

“I’ve been saying that I made this song to sound how I think love should feel, and my feeling for the video was the same,” Reilly said. “I just wanted it to feel warm, happy, loving and dreamy. I didn’t want to overthink it.”

The video, which was shot and directed by Nashville photographer Bridgette Aikens, finds the artist ambling through a field shimmering green, shot through a lens of pollen-laden Technicolor.

Reilly is a fan of Aikens’ ethereal photo style and wanted to capture that feel for the video. “It was only her second music video ever, and my first,” Reilly said. “We knew the basics of what we were doing, but I think it was a very rewarding creative experience for both of us because we just dove in and figured it out as we went along.” 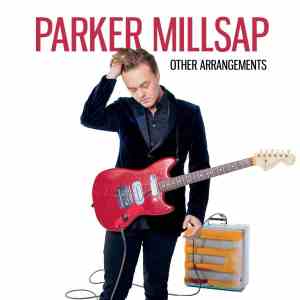 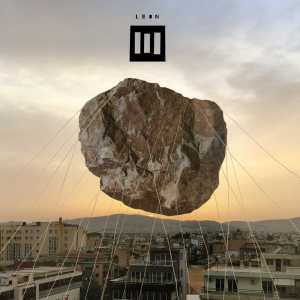