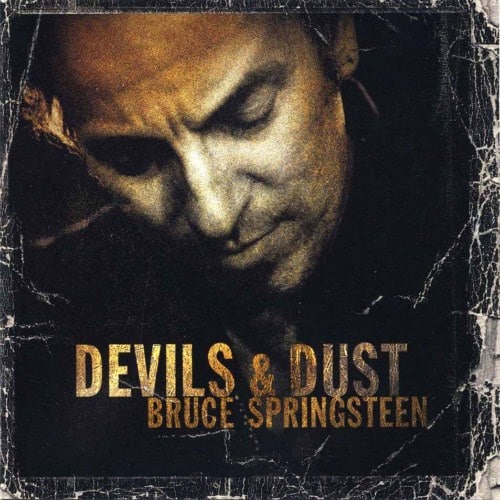 Anyone who thinks that Bruce Springsteen has mellowed somewhat as the years have passed would be hard-pressed to explain the severity and grit contained within 2005’s “The Hitter.” The song may not get the recognition of other songs because it’s featured on Devils and Dust, an unheralded album in Springsteen’s canon, but it demands your attention and commands your respect and fear when you hear it, much like the title character.

Springsteen wrote the song all the way back in 1995 during the tour supporting The Ghost of Tom Joad, only to come back to it and others written at the same time for Devils and Dust. In the case of “The Hitter,” Springsteen fans have to be grateful for his reclamation project. The song features a title character as nasty and unredeemable as perhaps any in the Springsteen catalog, a statement made truer when you include only those whom Bruce inhabits in their respective songs in the first person. “The Hitter” is reminiscent of something Randy Newman would have written in his heyday, a portrait of an unlikable, moral-free character whose powerful story still deserves to be told.

Sung by Springsteen in tones that barely get above a mumble in a flatlining melody that is prevented from getting too dull by the string accents in the margins, “The Hitter” tells the tale of a man whose only method of communication is brute-force violence. This beast didn’t just emerge from nowhere as a battering ram of a human being, though; he had to have come from somewhere, which is why Springsteen frames his story around a visit home to his estranged mother so he can rest for the night.

Utilizing the freedom of the folk-song structure and the length of the song, Springsteen is able to really delve deep into this fellow’s psyche. Forced from home at a young age and quickly hounded by the law, he finds that he has a talent that makes him useful to those much better off than him in society: “I knocked the men down, I did what I did, it come easily / Restraint and mercy, Ma, were always strangers to me.”

The barbaric nature of the fights lets us in on the fact that the song is set in a bygone era of unregulated brawls. Our antihero rises to the level of champion only to take a dive for the money offered to him. When he throws the fight, he betrays his boxing skill, the one thing in his life that has been good to him, and at that moment whatever hope or fire still burning within him dies: “As they raised his arm my stomach twisted and the sky it went black.”

It’s at that point that he attempts to justify himself to his mother, but his words ring hollow until he takes her to task for her own betrayal of him so long ago. “Ma, if my voice now you don’t recognize,” he says, “then just open the door and look into your dark eyes.” The implication is that his sins are hers as well.

Notice that the mother never actually opens the door in the song, even after all of the imploring done by her son. Whether he is even at her door or is just punch-drunk and hallucinating in the rain is certainly up for debate. What is for certain is that we leave him searching out yet another fight. Only his boxing takes place now, just as it did when he was a youth, outside the ring in the alleys and fields where there is no referee and no judge, just two men beating each other until one can no longer stand.

This is a song that’s not for the timid of spirit. But it is songwriting of the highest order nonetheless. That’s because Springsteen manages to elicit, if not sympathy, at least some understanding for “The Hitter,” which is more mercy than the character would ever show to his unfortunate opponents. 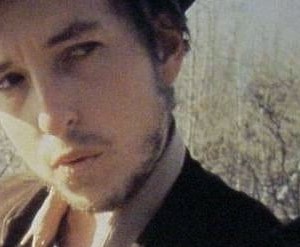 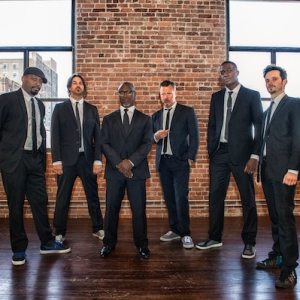