Colorado-based artist Courtney Hartman has released a new single, “Won’t Be Satisfied,” from her upcoming album Ready Reckoner. The track, premiering below, is the third song Hartman has shared in anticipation of Ready Reckoner‘s June 14 release.

“Won’t Be Satisfied” is a stirring and harmonious cry to protect our earth. Hartman recorded and co-produced the song (and Ready Reckoner as a whole) alongside Shahzad Ismaily, with mixing from Tucker Martine.

“‘Won’t Be Satisfied’ was written a few hours before I performed it in a benefit show for Earthjustice,” Hartman says. “It is a song of dissatisfaction, a rallying to protect our home and each other. Here is a hope of mine, that we may embody these words throughout our work in the world, whatever that may be:

we will not be a tree that bears no fruit

and we will not be fruit that is bitter in its taste.”

Ready Reckoner is out June 14. Listen to “Won’t be Satisfied” below. 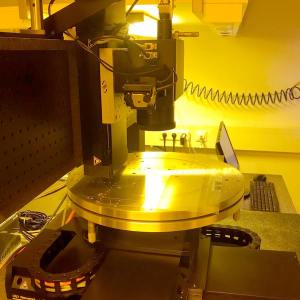 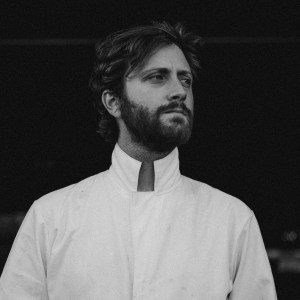