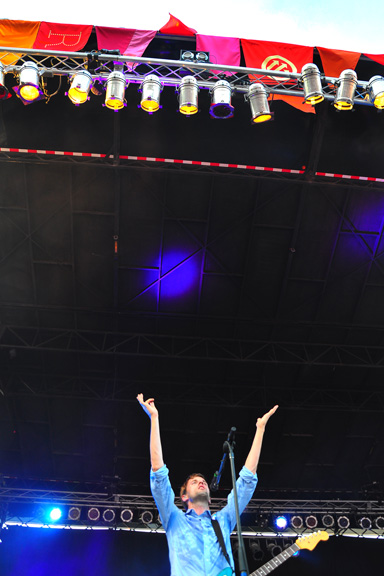 The Aussie dance-rock crew Cut Copy, looking more like a group of designers on lunch break in East London, are so earnest you can hardly blame them for being a bit melodramatic and overeager.

On Sunday, the band was a bolt of energy for a crowd that had endured three days of brain-frying humidity, ingested a mounds’ worth of baseball field diamond dust, (and also a few Heineken Lights, who was the exclusive beer sponsor).

Unlike many of the weekend’s performers, Cut Copy were gracious to both the crowd and their hosts. Lead singer Dan Whitford repeatedly thanked the Pitchfork website and laid thick praise on the crowd for going along with the band’s ’80s-aping New Wave gems. Cut Copy also gave shout-outs to the other performers like TV On The Radio (“bros for life”), Deerhunter, and Superchunk, all of whom played on Sunday.

While Cut Copy’s new album Zonoscope has plenty of hooks, it was the band’s older material, from 2004’s Bright Like Neon Love and 2008’s In Ghost Colours, that seemed to resonate best on Sunday.

The Daft Punk-y early hits lit up the crowd, songs like “Lights & Music” from Colours. The Talking Heads-esque “Blink And You’ll Miss The Revolution,” which Whitford announced will be the next single from the group’s newest album, Zonoscope, fell flat. Other songs from Zonoscope fared better: the indie-pop “Where I’m Going” and electro anthem “Take Me Over” were both received warmly by the dance-hungry crowd.

A segue into “Saturday,” a song about a phone call that has synth-y phone call sounds, appeared to be in a different key than the excellent album version from Neon Love. As such, the song had trouble finding the right groove.

With a seemingly endless repertoire of festival-ready hooks, one may eventually start to wonder what’s in Cut Copy’s secret recipe? One clue may be right there in the band’s name: “cut” and “copy.” By borrowing freely from pop history, the band easily crams two or even three big hooks into every song. (It’s a lot easier to write them when you’ve borrowed them in the first place.)

But all of that is okay for a hugely likable band with equal parts indie cred and mass appeal.

As the sun started to recede behind the buildings on Ashland Avenue, Cut Copy employed a nice minimal light show to accompany the dance party. Dan Whitford knew just what the crowd needed, inviting people to “go crazy with us,” to which they happily complied.

What Cut Copy lacked in originality, the made up for in spades with an impassioned performance. It’s a lesson many of the weekend’s performers might take note of. 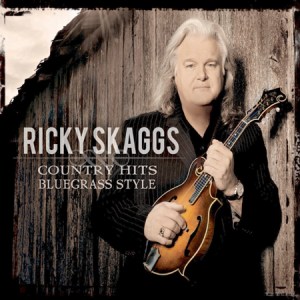 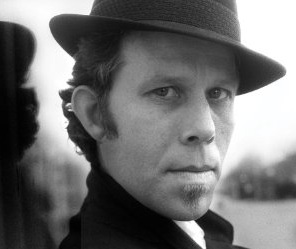