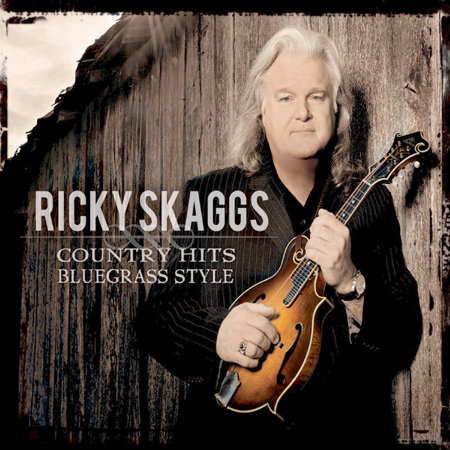 It’s pretty much an accepted fact that Ricky Skaggs is one of the most naturally gifted musicians to ever perform in the country, bluegrass and Christian arenas. Before he decided to abandon Music Row and play more meaningful music – i.e., more bluegrass – he had a string of radio hits in the 1980s that were usually good songs by some really good writers. So on Country Hits Bluegrass Style, Skaggs revisits some of those hits, with assistance from his bluegrass band Kentucky Thunder, members of his wife’s famous Gospel family The Whites, and others.

It’s been so long since Skaggs was on the country charts that it’s easy to forget how hot he was for a while. New versions of Guy Clark’s “Heartbroke,” Shake Russell’s “You’ve Got a Lover,” Mel Tillis’ “Honey” and Cindy Walker and Webb Pierce’s “I Don’t Care” are on this album, as are new recordings of Tony Colton and Albert Lee’s “Country Boy,” Bill Monroe’s “Uncle Pen,” Flatt and Scruggs’ “Don’t Get Above Your Raising” and Larry Cordle’s timeless classic, “Highway 40 Blues.” Skaggs did some great stuff in his radio days to be sure, and he still does. But the new down-homey versions of these songs on Country Hits Bluegrass Style don’t really have the energy and pizzazz that one might have hoped for. Perhaps it’s because he’s so consistently good that the bar is already set too high for Skaggs to really knock us out (although he did just that on last year’s Mosaic album, with Gordon Kennedy’s help). But these new versions sound like they were almost an afterthought, like the artist himself wasn’t getting the same excitement from these songs that he did in his earlier days.

As an album for those who have followed Skaggs through the years and think he can do no wrong, Country Hits Bluegrass Style definitely hits the mark. This is a recording that makes sense at this stage of Skaggs’ career, and certainly one that’s worth having for his fans. It’s not a bad album; nothing Skaggs does is ever less than good, as is the case with everything on his label. With this CD, though…well, once you’ve heard it, you’ve heard it, and it may actually cause a longing for the original versions of these songs. 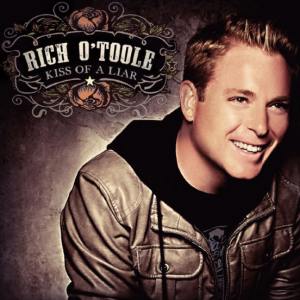 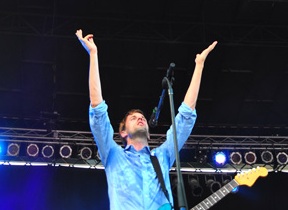