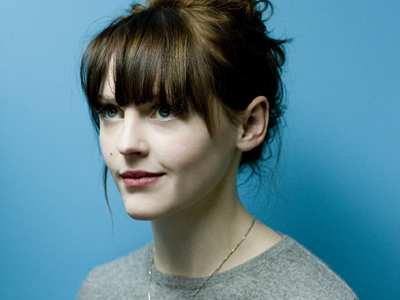 Sometimes-brunette, sometimes-blonde – and also 2011 Best Female Solo Artist Brit Award winner – Laura Marling has announced her third record, to be titled A Creature I Don’t Know, which will be released on Ribbon Music (a sub-label of Domino Records) in September. The album follows in the grand footsteps of her sophomore release, 2010’s I Speak Because I Can (Virgin Records), which sold over 100,000 copies in the UK.

As with Speak, Marling has again teamed up with Ethan Johns, who has worked with Ryan Adams and Kings Of Leon. Ethan Johns is the son of Glyn Johns and nephew of Andy Johns, legendary English producers and engineers who made significant contributions to records by The Rolling Stones, Eric Clapton, and The Beatles.

Over the last few months, Marling has been busy debuting new songs for live audiences. TwentyFourBit has been keeping track since January, when they posted videos for five new songs.

More recently, a song called “Flicker And Fail” has surfaced. The tune was actually written by Marling’s dear old dad thirty years ago, but was re-written and re-conceived by Marling in recent years. It has a decidedly ’60s folk feel. [Read: ol’ pops was definitely a Joni Mitchell fan.]

Marling also played three new songs at a recent show at Housing Works in New York, (where she also gave away the title of the forthcoming record). Brooklyn Vegan has some nice pictures from that show.

If our guess is correct, A Creature I Don’t Know may just be the next Mumford-meets-Adele knockout success. 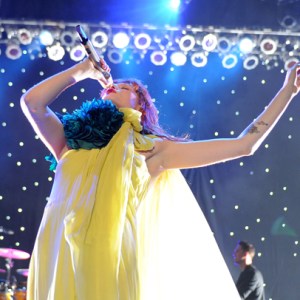 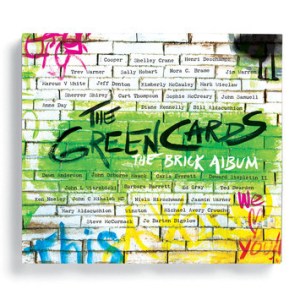