Asbury Park, New Jersey-born artist Alexander Simone is part of an essential musical family legacy. Namely, Alexander is the grandson of legendary songwriter and performer Nina Simone. He is also the son of Lisa Simone, who is a skilled singer, actor, and producer of the Netflix doc, What Happened, Miss Simone?

But it was his grandmother on his father’s side, who served as a pastor at various churches throughout New Jersey, who encouraged Alexander to pursue his dreams of making music. It was her who helped shape his artistic foundation.

Alexander has long had a passion for music, and specifically for playing piano early on while a part of a youth choir. He began songwriting and continued at it into his teenage years. Indeed, his heartfelt, poetic, and soulful songwriting helped Alexander earn a bit of money as an artist while sustaining his roles within the church.

His latest song, “Man Down,” which premieres today (June 24), is an extension of all that effort.

‘”Man Down,'” Alexander tells American Songwriter, “is an emotional song that evaluates my life as the pandemic began to subside. Life hit me from all angles. From bills piling up to family issues. It was a rough patch that stifled my motivation. I felt like a ‘man down.'”

So, facing difficulty, Alexander sought to triumph in song and a sense of hope.

The message of the track, he says, is “that you can overcome anything through faith. It was enough to pull me up when I felt like a man down.”

For Alexander, the truth of the track comes in the lyrics about his lack of direction, lack of tangible joy.

“It was just a raw testimony,” he says, declaratively, “of where I was spiritually and emotionally.” 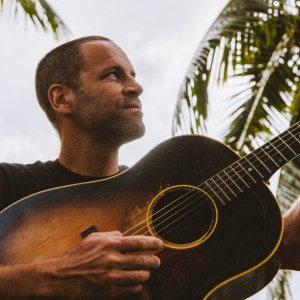 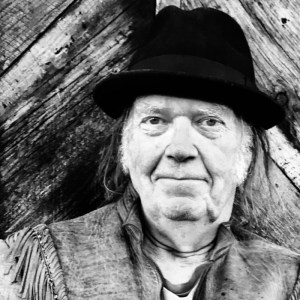