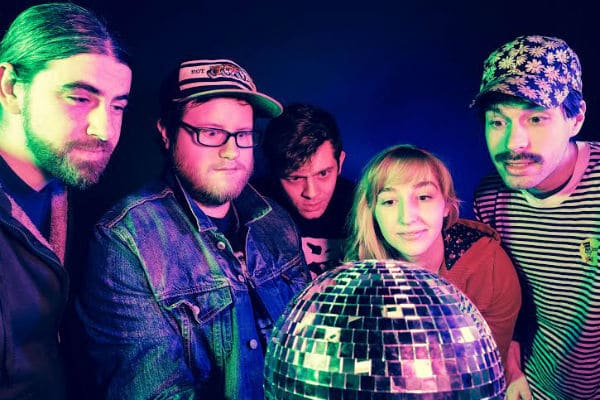 HOMETOWN: Me and Joe are from Nashville. Jared and Trey are from Kentucky. Ramona is from Ramona, CA.

AMBITIONS: To sign to a major label and sell our souls. We want to write songs for the masses (like Doc Pomus or Kanye)

DREAM GIG: If it’s a dream, Neil Young has to be there. He’s our spirit guide. Probably the Silver Jews would need to reunite too (or haven’t they already?) Really any gig that people show up to and sing our lyrics and dance to our music is like a dream. But if Neil Young could be there too, I wouldn’t complain.

FAVORITE LYRIC: “When there’s trouble I don’t like running, but I’m afraid I’ve got more in common with who I was than who I am becoming.” – David Berman

CRAZIEST PERSON I KNOW: That’s gotta be our old guitar player, Tiger Merritt. He’s not really crazy though, just different. Spontaneous. One time he and I stayed up all night playing with a little $20 kiddie keyboard on full volume. We were improvising solos overtop of the preset songs like “Yankee Doodle” and “Greensleeves.” It probably sounded like a nightmare to the neighbors. Tiger does stuff like that all the time. Even when his band isn’t on tour he likes to hitchhike his way around the country and find new adventures. I think he’s out in Portland right now making a record at the Modest Mouse studio.

SONG I WISH I WROTE: That’s weird territory because songs are such a personal thing, I don’t think I could take one from someone. I get jealous of Andrew Savage (of Parquet Courts) sometimes because he’s able to write songs that are so cool, but can also give you the feels. But I wouldn’t want any of his songs as my own.

(Polled the band for this one)

MY FAVORITE CONCERT EXPERIENCE: When we opened for Jukebox the Ghost at the Exit/In a few months back, that was an amazing show. They packed the place out, so it was the biggest audience we had played to at that point. Being from Nashville, you see and hear a lot of horror stories about how tough the audience can be, but they made us feel like rockstars. So that’s my favorite experience my band was a part of so far.

As far as shows I’ve seen lately, that’s tough but probably The Replacements reunion gigs. It was amazing. On that stage they felt as big as the Rolling Stones, but as intimate as a rehearsal in the garage. Plus at one of those shows I got to watch Paul smash his guitar out of legitimate anger (it wouldn’t do what his fingers were telling it). Rad.

I WROTE THIS SONG: Cause I’m kind of a freak. I talk too much and I just don’t care enough about social etiquette.  I either don’t know how to act or it’s just too weird to do the things expected of me. And even the people I love can have a hard time dealing with that side of my personality. I guess if I’m being honest it’s a stubborn song. I’m basically saying “please love me even though I’ll probably never get it right.” I wrote it to Ramona actually. 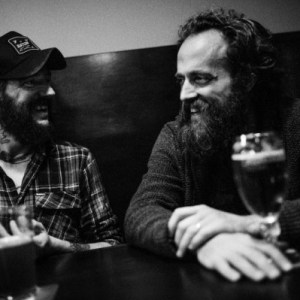 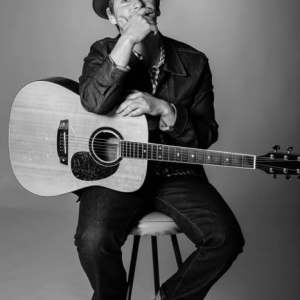