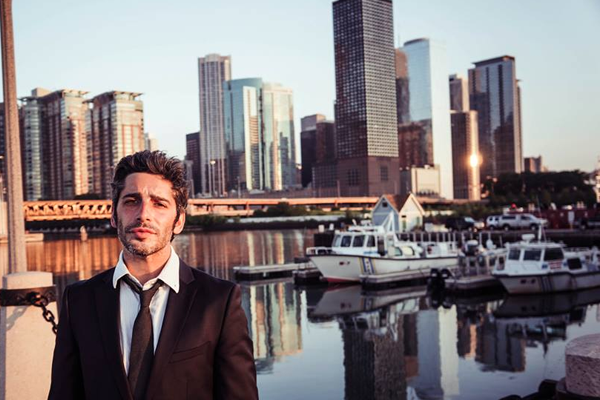 For many pop-leaning writers, balancing negative thoughts with a love of hooks and melody is no easy feat, but Wade does a pretty good job with “Like an Optimist.” The Chicago native is moving on from a run as guitarist and primary songwriter for the power-pop group Treaty of Paris, who’s 2007 LP Sweet Dreams Suckers was released nationally through Andrew McMahon‘s now defunct Airports and Tapes Records.

The magic happens when he rips into the chorus and berates his own apathy. “Why don’t you fight like an optimist? Why don’t you change instead of just saying you will?”

CRAZIEST PERSON I KNOW: My friends told me they never wanted to be around me if I ever tried hard drugs like cocaine, or hallucinogens like mushrooms or acid because they said I was intense enough as it was. I took their advice, but it left me wondering if I am perhaps the craziest person they know. If I have to choose someone else, I would say the craziest person I know is my friend Madeline, but she’s not crazy in a bad way. Just kind of nutty.

SONG I WISH I WROTE: Helena Beat. [by Foster The People] A great example of beat, melody and lyrics coming together to form something special, and is further enhanced by creative, inventive production and a uniquely memorable and quirky vocal performance.

I WROTE THIS SONG: as an exercise to write a pop song that was 120 bpm and driven by a drumbeat and rock guitars. It turned into something a bit more personal once the lyrics started coming together. I guess I had some stuff on my mind. The lyrics are distinctive to me because they are trying to capture an emotion without relying on telling the story of a specific experience. 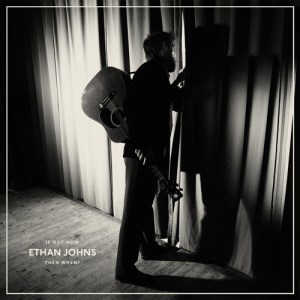 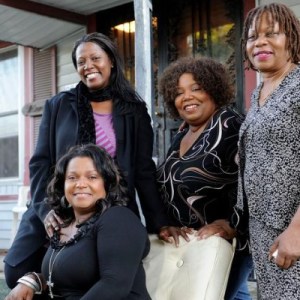