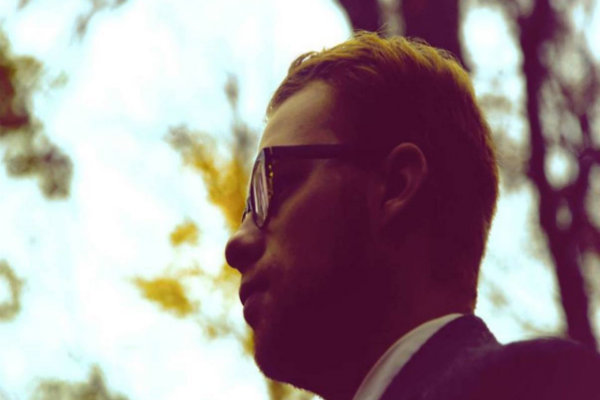 AMBITIONS: I’d like to open up a nautical themed cocktail lounge called “Beyond The Sea” based off the song by my favorite artist, Bobby Darin. We would offer small plates and have a 45 rpm record player jukebox.

DREAM GIG: Headlining at the Pabst Theater (Milwaukee, WI). I grew up going to shows there, seeing my favorite artists perform… That’s the dream.

FAVORITE LYRIC: From Nathaniel Rateliff’s song “What Do You See” … the lyric is “Babe when I come home, well tell me you want me.” I think that’s what everyone wants… to actually be wanted, especially after being away for so long.

CRAZIEST PERSON I KNOW: We call him the Big Cat. He embodies rock and roll with his heart and soul… Whatever form that takes… He dreams of joining the 27-club with Morrison & Hendrix. I think that explains a lot.

SONG I WISH I WROTE: “One for You, One for Me” – Bright Eyes. I feel like this song perfectly captures human life. In the movie “Bill and Ted’s Excellent Adventure”, when the Wyld Stallyns’ music saves the world… that’s kind of how I view this song.

5 PEOPLE I’D MOST LIKE TO HAVE DINNER WITH: Bill Murray (Obviously). Bobby Darin if he was still alive. Conor Oberst. President Barack Obama – he seems pretty cool. Ryan Gosling (Obviously) I’m sure he could help me with my love life.

MY FAVORITE CONCERT EXPERIENCE: A few years back, I saw The Decemberists for the first time. They were supporting their album “The Crane Wife” and everyone rushed the stage for the last song “Sons & Daughters”. So we sang, “hear all the bombs fade away” in unison as we faded away into the night.

I WROTE THIS SONG: I wrote “Hearttaker” and decided to keep playing it because it was the happiest and most fun song I’d written. I really just have too much fun with it, despite its lack of depth. It’s probably my least vulnerable song and perhaps that’s why I like playing it so much. Hearttaker basically describes that relationships come and go and as humans we probably won’t learn from our mistakes and will make them over and over again – but that’s all we can do anyway. 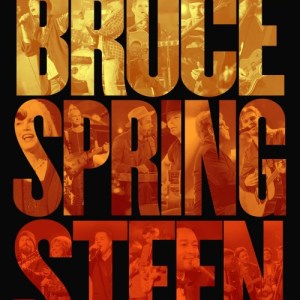 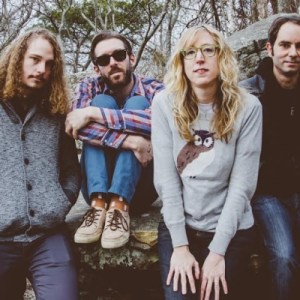