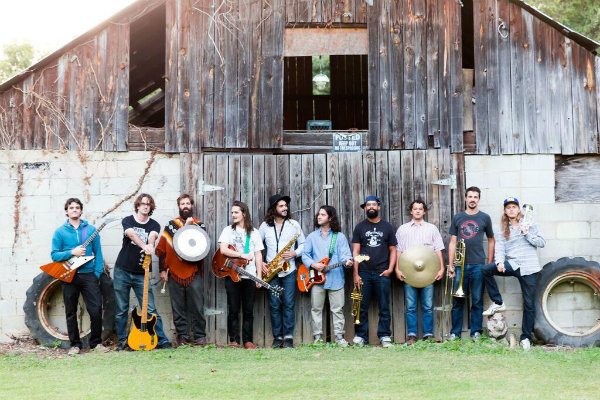 SONG: “Stone in the Water“

STORY BEHIND THIS SONG: I’ve spent a lot of time hanging around rivers. I’m drawn to their slow and perpetual movement, their changes of level and pace through the seasons, and the habitats they provide for many forms of wildlife. At the conception of this song, I had been having dreams of women, metaphysical beings, pixies, walking along a path at night by my hometown river – the Elkhart River, Goshen, In. I wrote this song inspired by those dreams as well as at a time in my life where many of my peers were moving in different directions, marriage, kids, etc. I combined these ideas and a slow river rock tempo with a drop tuned guitar to create the dreamlike state of the song. PLACE / SIGNIFICANCE OF WHERE YOU RECORDED IT: We recorded this song in Kalamazoo, Michigan at Double Phelix Studios. It is a studio and music collective with a golden room. We have become good friends with those folks and I had the opportunity to record an EP there a year prior to Dads Day. The EP, “To The River,” under the moniker Cazz Vi, was a similar river rock vibe to “Stone in the Water,” so it felt good to come back to that sound that I had created there.

FAVORITE LYRIC IN THIS SONG: “Every step a little bit closer to amphibian/River women swimming in ribbons of light”

HOW LONG DID IT TAKE YOU TO WRITE IT:  Oh goodness. I don’t know. I think I sat down for about an hour or so and had the basic structure and lyrics down. It was one of those songs that pour out quickly. All the chords and lyrics came with ease. I recorded some demos over the next month or two and introduced it to the band. It took awhile to hammer it out and find its own sound and life with the whole kbc.

STORY BEHIND THE VIDEO: I wanted to film on a river, capturing the beauty, grace, and power of flowing water, with lots of shots of nature. I had seen Tim’s work and knew he had the ability, the eye, and vision, to capture the shots I wanted. I had a lot of ideas but no real precise way of shooting them. Tim was a big help in getting everything nice, ordered, and exact. We had some issues with creating a whole arch of a story so Tim and I, along with Nathan, brainstormed for a few hours over a bottle of moonshine and wound up with a loose story of beautiful river women driving from some metaphysical place, like angels or spirits, sweeping me up, and passing me into the next life, or what have you. We developed that over time and brought the band in as background players. We also took a lot of the ideas and imagery directly from the lyrics. “Every step a little bit closer too oblivion” as we make our way to the waters edge. Things like that line up nicely. We tried to tie everything back to the River, to the feel of the song as a whole, as if the view is taking a trip, coming out the other side a different person.

VIDEO DIRECTOR/HOW YOU FOUND HE/SHE: Tim Duggan – friend. We did a Christmas video with Sol Cat and shot it. We hit it off and have been amigos ever since.

NEXT PROJECT YOUR WORKING ON:  A new full length record with producer Skyler Wilson. 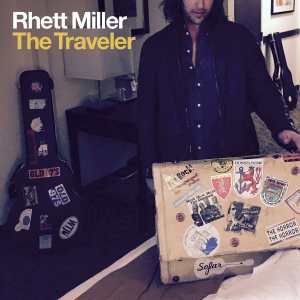 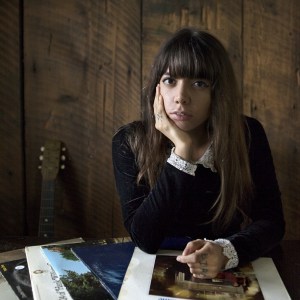