We are all at the mercy of time. Often, moments of our lives feel more like brief flashes, rather than lived-in experiences. Folk musician Kris Angelis gazes back to a younger time in her life, reflecting on how “inexperienced” she was to really appreciate the value in her life. Her new song “I’d Give Anything” is a bluesy, front-porch toe-tapper, fiddle (courtesy of Jeb Bows) whispering delicately in the background. Angelis’ voice ebbs and flows as spellbinding as ever.

“It’s a cry of regret, along with a plea of hope for the future,” the LA transplant tells American Songwriter.

“I started a fire, and I let it burn / Always trying to get somewhere, waiting for my turn,” she sings, a sullenness around her lips. “Just wanted to get through it / Now it’s turning to ash / And I’d give anything to get that back.”

A moment, a threshold perhaps, inevitably arrives when reality sets in ─ and you realize all of life’s smaller, more intimate moments have become like sand in an hourglass. “Time just keeps on rolling by like thunder / And if lightning strikes, you better catch it quick,” she sings on the chorus. “I’m just trying to break this spell I’m under / Hoping maybe this time, it’ll stick.”

“I’d Give Anything” rumbles with foot stomps and hand claps, juxtaposed against sharp pang of remorse. Recorded at Death Star Studio, with producer Billy Lefler at the helm, Angelis set an intention in bringing “a live and organic feel” to the production. “So, we tried to create that in the studio with all organic instruments and vocals recorded in a big room, keeping in the hoots and hollers that happened while recording the stomps and claps.”

“There are things that you just have to live and learn so [the song] is also about not letting time rush away from you while you’re looking back for too long like I’ve done,” Angelis continues. “While there is some sadness and nostalgia, the song is about trying to pick yourself up, dust yourself off, and ultimately look forward to getting those old feelings back in something new.”

Three-part harmony weaves through the arrangement and allows for a fully immersive experience. Among her own personal favorite moments, Angelis is quite attached to “the word play with wanting to be ‘that poor’ or ‘that low’, which would normally not seem like things people would want. It’s poking fun at myself for thinking I was poor and wanting more when I had so much of a certain thing that I don’t have now.”

Angelis’ new song “I’d Give Anything” follows two releases in 2020, the outstanding That Siren, Hope EP, and a live collection titled Live at the Hotel Cafe. To-date, the folk storyteller has delivered top-notch material, all very much rooted in bursting arrays of emotions. Her work certainly speaks for itself, as does her usual approach. Her influences surprisingly run the gamut, from Phoebe Bridgers and Regina Spektor to Delta Rae, First Aid Kit, and Sara Bareilles, among countless others.

A songwriter’s approach can often be equally similar and wildly different. For Angelis, she writes best when “when I have a striking and different way of saying something that is very relatable and then I can just surround that core with story. Often my best ideas come when I’m driving and/or listening to new to me, good music.” 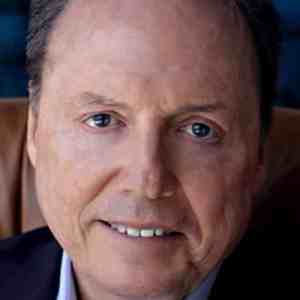 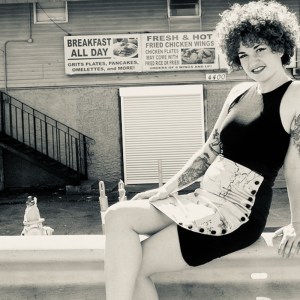