On the newest episode of The Zak Kuhn Show, listeners are afforded a glimpse into Nashville native Jody Williams’ start in the industry, his life, his stories and everything in between.

From being a BMI mailroom guy in the 70s to founder of his own publishing company as of last year, Williams has had a long and fruitful career and many amazing memories to show for it. He shares with Kuhn how at 20 years old while working in the mailroom he would casually see legends like Jimmy Buffett, Jerry Jeff Walker, Waylon Jennings and Willie Nelson.

Later on in his career, he was making legends working with talent like Maren Morris, Eric Church, Robert Earl Keen and Carrie Underwood to name a few. Even with A-listers all around,  Williams has remained a steady humble figure in the Nashville community.

He reminisces about his time with song pluggers in the 80s and advises that the best way to learn is to be genuine, be kind and roll with the punches.

“There are certain relationships you’re going to have with record producers and certain A&R people and you’re going to become friends. Those are going to be outlets that are going to be easier for you to go get cuts through. And so, you’re just trying to be friendly to everybody and you’re never walking in and going, ‘Man, this is a hit, if you don’t cut this on your artists, you know, something’s wrong,’ you don’t ever do that. You just got to play the song and know that 99 times out of 100, they’re gonna say no, and you can’t let that get to you. You just keep moving on.”

This mentality has always led Williams to new heights. He shares the story of how just a little of encouragement during a rough season in his career led to the creation of his first company in 1999.

“After the merger, a few of us lost our jobs, I lost my job. I called BMI, they didn’t need me back. I called Connie Bradley at ASCAP, she didn’t need anybody at that time. I called Donna Hilly, who I had worked for at Tree and she didn’t need me and she said ‘Jody, all your skills are in publishing and song plugging, start your company, put some skin in the game, get it started, and then come back and see me and we’ll talk about how we can support you.’”

From that advice, his first company began, and he didn’t look back there. Nowadays, he’s onto an even newer venture with Warner Chappell Music: Jody Williams Songs.

Nevertheless, despite his ever growing list of accomplishments, he knows not to get too comfortable with his own expertise and recognizes how much the industry has changed.

“You just never know, no matter how much knowledge and experience you have, you have 100% chance of being wrong every single day, no matter how long you’ve been doing this, that’s what I’ve learned about myself.”

One change he’s not a fan of: the lack of bridges in country songs, so watch out for a comeback with bridges. He says he thinks songwriters should “use all the colors in the Crayola box of tricks.”

But beyond the market shares, the PRO’s, the publishing deals and the music is the community, a point which Williams is keen to end the interview on.

“We could not do our job at our publishing company without all the other publishers agreeing to collaborate with us, and they would say the same thing. That is such a wonderfully unique, supportive thing that we’ve got going on here in Nashville and that makes it so much fun for me.”

For more advice on pitching, publishing and the business check out The Zak Kuhn Show. 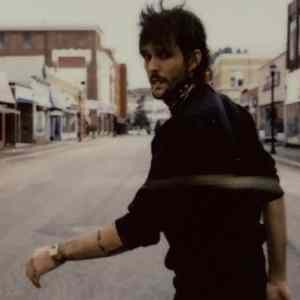 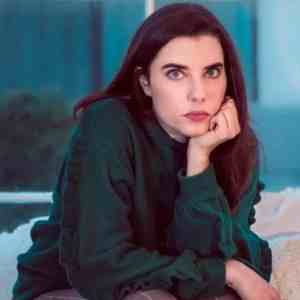