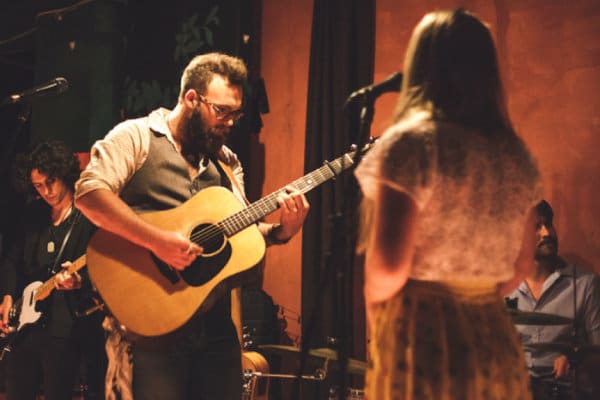 AMBITIONS: I want to spend my life making all kinds of music and fill the world with it. That to me is the most fulfilling ambition, I think. If people listened occasionally, I’d be ok with that too.

TURN-ONS: Talented people, in whatever their craft. Beautiful incarnations of the human voice, spoken or sung. Freckles (The kind on your face AND the delicious kind).

DREAM GIG: Either the Ryman Auditorium in Nashville, The Opera House in Sydney, Royal Albert Hall in London or Red Rocks in Colorado.

FAVORITE LYRIC: This is taken from the bridge of a song called ‘Indiscriminate Act of Kindness’ by Foy Vance. It’s about a hotel keeper that invites a woman in from the street to spend the night there free of charge, instead of spending it out in the cold. It centres on her disbelief that he could be so kind after she’s seen so many bad things through her life. Do your soul a favour and go and check it out. In context, it’s exactly what needs to be said, which is what brings it to the top of my list. This song brings me to my knees every time.

“So, when you took your chances it was like you’d placed a bet, and sometimes this is the reward you can get. Well, I was always told if you see someone defiled, you should look them in the eye and smile. Take their hand or better still, take them home, home, home.”

CRAZIEST PERSON I KNOW: I guess we’ll have to define the word ‘crazy’… but to me, the craziest person I know is my sister, Clare. Not because she’s overtly coo-coo. But mainly because of how she lives, what she does and what she’s achieved over the past few years. Clare went from working three jobs in Australia, where people were telling her that what she was doing wasn’t good enough, to landing the dream gig on a nationally televised series in the US. There’s nothing that says crazy and inspiring more than that. The entourage of animals that are constantly surrounding her also adds to her charm.

SONG I WISH I WROTE: That’s an incredibly loaded question… But the one that stands out for me at the moment would  probably be “I Can’t Make You Love Me” by Mike Reid/Allen Shamblin. It just says everything that needs to be said without getting too complex or metaphorical. It’s just perfect.

5 PEOPLE I’D MOST LIKE TO HAVE DINNER WITH: In no particular order, Dead and Alive: Barack Obama, John Mayer, Jeff Buckley, Rick Ruben, Albert Einstein

MY FAVORITE CONCERT EXPERIENCE: I was recently on a short trip to Nashville to see my sister, Clare, and when I got there she surprised me with an invitation to step up and play as a guest during her set at the Grand Ole Opry’s 89th birthday celebrations. We got to play my newest single, ‘Learn to Love Again’, twice over the course of the evening to about 11,000 people in person and hundreds of thousands on radio and online. It’s the biggest audience I’ve ever played to, and the feeling I got as I walked onto that stage in front of 5,500 people for the first time will never leave me for as long as I live.

I WROTE THIS SONG: ‘Learn to Love Again’ explores all of those emotions and coping mechanisms that people manage through the end of a relationship. I wrote this song probably the better part of two years ago. I can’t pin point an exact situation it was inspired by, but I remember sitting in my backyard with a cup of tea and my guitar after chatting with a friend of mine that had just ended things with her boyfriend of a couple of years, and the words pretty much fell out onto the page. I’d had so many friends and family go through horrible relationships and bad break ups. Most of them were devastated about the fact that it had ended, and there’s always that blanket of self-pity and doubt surrounding the overwhelming thought that you will never be able to love the same way again after someone’s destroyed something that precious. But the truth is that you will. You just have to find the right person to share it with. 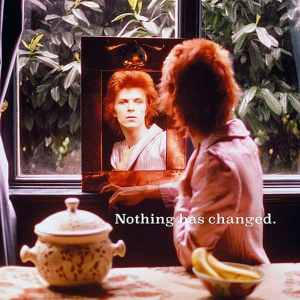 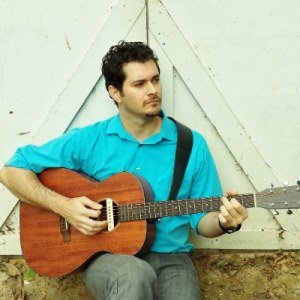