Damien Jurado has always offered the impression that he’s an aloof observer, an artist who cites the perils of circumstance, but hesitates to lock into the quagmire. Confining his sound to the ethereal trappings of an atmospheric ambiance, he expresses himself through his hushed vocals and a decidedly low key filter — we talked with him about all of that last week. Still, he’s a determined outsider, an elusive presence whose haunting visage intrigues as much as entices, challenging his audience to lean in and listen while straining to connect meaning through his hazy pronouncements and a cryptic kind of circumspect.

As an overall effort, What’s New, Tomboy? proves slightly more accessible, at least in comparison to his previous musings. The melodies are more concise, cohesive, and a bit less tangled. On the surface anyway, they give cause for both assurance and contemplation.

Here, for a change, Jurado opts for connection rather than conjecture, daring to entice the listener through radiant melodies alone. On song after song, Jurado affirms the fact he’s ready to follow a more willful muse, even as he clings to his mellower and mostly melancholy laments. There’s no denying the quiet and calm nestled in such songs such as “Ochoa” and “Birds Tricked in the Trees,” or the earnest intent filtered through tunes like “Frankie” and “The End of the Road.” So while the arrangements retain the lilting, low-cast approach that’s characterized his sound all along, there’s also a certain warmth in the sonic sheen that illuminates each of these offerings throughout. Granted, some of the songs may still seem a bit obtuse at first — the solitary strum of “Sandra,” “Francine,” and “Fool Maria” are three of the more obvious examples — but those with a fondness for the forlorn balladry of Nick Drake or Jose Gonzalez will likely find a similarly thoughtful style here.

Like them, Jurado is a master of niche and nuance, and his lo-fi serenades coax consistently soothing sentiments from even the most oblique perspective.

Given the fact that Jurado’s never considered immediate engagement to be a prime objective, What’s New, Tomboy?provides a genuine allure that charms rather than challenges its listeners. And while some of the songs may sound like demos or half-sketched fragments, the supple simplicity captured in a beguiling ballad like “Arthur Aware” weaves its own nocturnal spell. Magical, mystifying and flush with finesse, it’s easily Jurado’s most enticing effort yet. 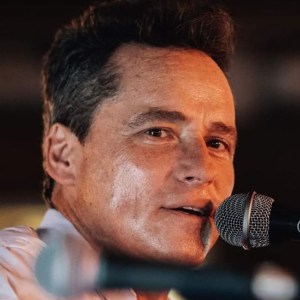 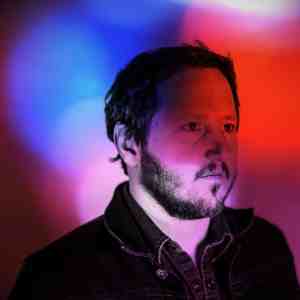