Southern California’s Dankrupt has dropped a video for the new single “Drowning” in advance of the single hitting all streaming outlets this Friday.

While the track brings an overwhelmingly positive vibe, creating a likable backdrop that makes you want to listen on repeat, the lyrics reveal a darker subject matter that is an all-to-relateable refrain for many people.

“It’s an uptempo rock song about the dark side of romance when someone’s in love with a drug addict,” Dankrupt’s Derek Shields says, “Knowing the person they love that’s keeping them going is the same person killing them slowly with each breath. Drowning in a sea of negativity, it has to be either the needle or me.” Describes the harsh reality of the situation one might face when trying to cope with the addictions of a lover, friend or relative. As the opioid epidemic continues many listeners may relate with their own experiences in dealing with the issue of drug abuse. How do you help someone who is unwilling to help themselves without dragging you down with them?”

Five musicians from different cities who came to California to created a unique blend of cultural and musical styles. Effortlessly blending genres from Funk to Hard Rock, Reggae to Hip Hop, the band melds their collective influences such as Rage Against the Machine, 311, Sublime, Incubus & Red Hot Chili Peppers, into a fresh mix that could only be derived from their surroundings in Southern California. Inspired by the city, Dankrupt has no shortage of stories to tell.

Since 2018, the band has kept up with its commitment to release new music every month. So there’s no time like the present to join them and sing along to their good vibes which continue to echo throughout the City of Angels. 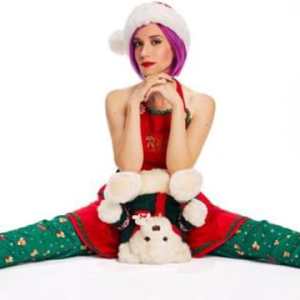 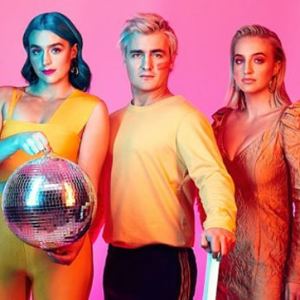