Irish singer-songwriter Danny Burns has a hell of a guest roster on his forthcoming debut album North Country, due out via Bonfire Recording Co. on January 18. Among that roster — which also includes Mindy Smith, Holly Williams and Sam Bush — is Tift Merritt, who joins Burns on new track “Human Heart,” premiering below.

“[‘Human Heart’ is] a love song, true to its name, and a journey to find the good ones,” Burns says. “I’ve been playing this live and it has been going down really well at shows. It was important to me to find the right folks to cut it with. I was doing an Everly Brothers tribute with Teddy Thompson at the City Winery in New York; that’s where I met Tift Merritt. I was already a big fan of her music, and I asked if I could send her the demo. Not only did she like it; she went in to cut it with Jeff Hill at Studio G in Brooklyn a few months later.” 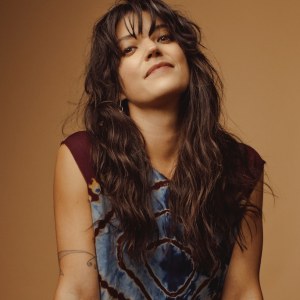 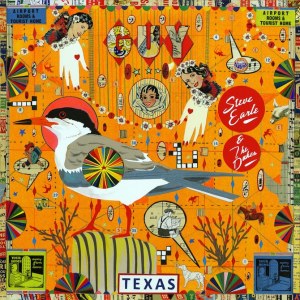