Nashville’s known for its country and Americana scenes, but that doesn’t mean there aren’t Nashville-based pop artists worthy of attention, too. Nashville’s Daphne Willis is one such artist. The pop songwriter just released a new EP, Freaks Like Me, after finding viral success earlier this year with her song “Somebody’s Someone.”

One of the nine-song EP’s standout tracks is “Out Of The Black,” a melodic, soulful ode to overcoming adversity. Willis has shared a new lyric video for that uplifting tune, featuring behind-the-scenes studio footage from the Freaks Like Me sessions.

“Sometimes you don’t know how far down you are in until you’ve climbed out,” Willis says. “I wrote ‘Out Of The Black’ after coming out of a decade of self-medication and depression… ‘Out Of The Black’ is about looking back at where you’ve been and celebrating how far you’ve come.”

Watch the lyric video for “Out Of The Black” below. 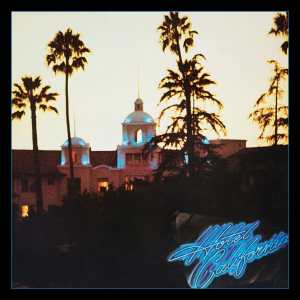