While many songs are written over the course of a few days or even in mere hours, some need more time to marinate. And while it may be tempting to let those stubborn songs go, it’s often worth it to stick it out.

At least, that’s what happened for Darlingside with their affecting new song “Hold Your Head Up High.” Off their forthcoming album Extralife, the track finds the Cambridge band tackling adversity and hopelessness through the story of a father and son, told using delicately arranged vocal harmonies over a swelling backdrop of strings.

“This song was co-written with our friend Caitlin Canty, and took six years to complete,” the band’s Dave Senft says. “Some of the early drafts were written the day after Robin Williams’ death, and so for me the song will always conjure that particular loss, but in the context of this album and what all of us are thinking about today, I’ve come to think of it as less about loss and more about struggle against inequality and injustice. My hope is that the song is as flexible for our listeners as it has been for me.”

Extralife is out February 23. Listen to “Hold Your Head Up High” below. 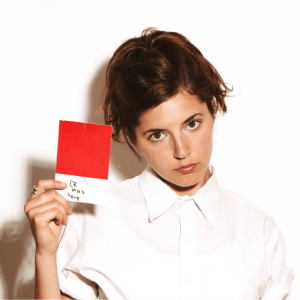 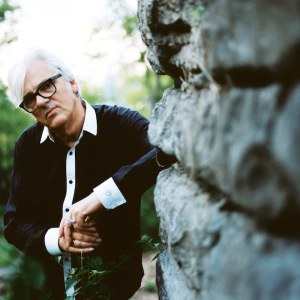