Darrin Bradbury is back on the scene with a biting new album called Talking Dogs & Atom Bombs, his first release for indie stalwart ANTI-Records.

The album, which will be released on September 20, was produced by Kenneth Pattengale of the Milk Carton Kids and recorded in Nashville. Pattengale and Margo Price contribute backing vocals, Jeremy Ivey plays bass and piano, Alex Muñoz plays guitar, and Dillon Napier plays drums.

“Darrin possesses a wonderful, darkly sardonic sense of humor and a matter of fact wisdom that reminded me of some of my favorite writers from Chuck Berry to Mose Allison to John Prine,” said ANTI-founder Andy Kaulkin.

Along with the album announcement, Bradbury has released the title track. The song features Bradbury’s hilariously take on the processes food undergoes when subjected to the microwave.

Listen to Bradbury’s song below, and view his upcoming tour dates.

3. Hell’s More or Less the Same

8. This Too Shall Pass 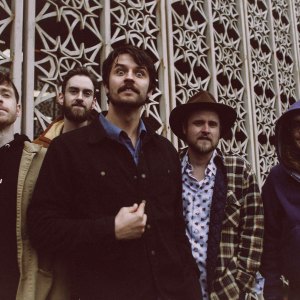 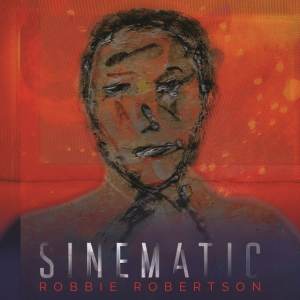