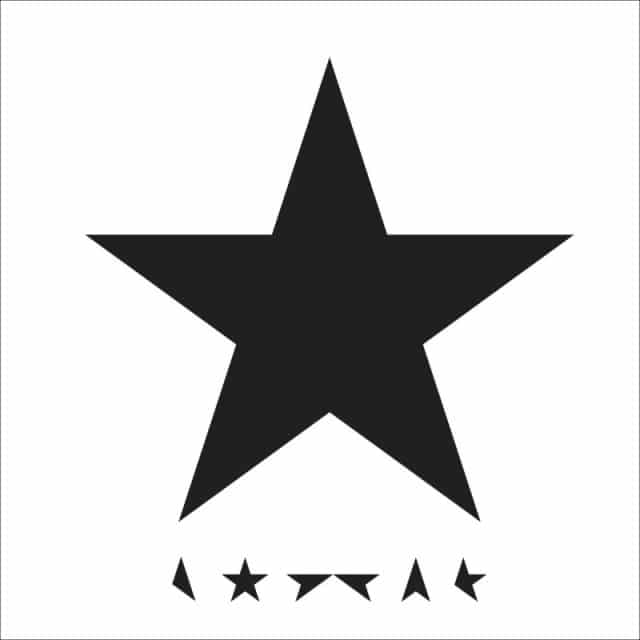 It’s never too late to shake things up. That’s the premise of Blackstar, David Bowie’s latest album (25th and counting). On his new record, the English rock veteran decided to entirely discard the sprightly, straightforward rock of The Next Day, the 2013 comeback record that found Bowie back in the public consciousness for the first time in a decade. Though he kept around longtime producer Tony Visconti, not a single one of the musicians who appeared on The Next Day found their way onto Blackstar, which finds the Great White Duke at his most adventurous and restless.

Instead, Bowie recruited a slew of veteran jazz studio pros, and the result is a much more loose, exploratory, abstract record from the 69-year-old singer. Whereas most songs on The Next Day hovered in the three minute range, none of the seven tracks on Blackstar run at less than four and a half minutes. On Blackstar, Bowie is at his best when he takes his newfound jazz improvisation ideals to their fullest: it’s no coincidence that the three best tracks on his new record — “Lazarus,” “I Can’t Give Everything Away,” and the opening title track — are also the longest, with the latter stretching out to the 10-minute mark.

For longtime Bowie fans, Blackstar provides its fair share of thrills. There’s the moment, halfway through the sprawling eponymous opener, when Bowie’s voice appears front and center as if it’s 1972, singing about outer space isolation after a good five minutes of funereal minor-chord moaning. Then there’s Bowie, suspending in the cosmos once again on “Lazarus,” singing about omniscience, freedom, and regret over an atmospheric, slowly building 80’s jazz-rock groove. Then, finally, there’s the sardonic Bowie bemoaning the passage of time as he mutters “where the fuck did Sunday go?” to himself over and over on “Girl Loves Me.”

On Blackstar, Bowie rather successfully continues the late-career role he’s adopted as prophet of gloom. “I know something’s very wrong,” he sings toward the end of the record, as if he hadn’t already proved his point. Blackstar is every bit as dark a record as its title may suggest. It’s a record that uses lines like “on the day of execution” to set the scene or a line like “I’ve got nothing left to lose” to set the mood. On songs like “Lazarus,” Bowie’s band conjures a sound not dissimilar from the sinister dissonance of Van Morrison’s Astral Weeks, from the sudden, spiked guitar shrieks toward the end of the song to the mournful horn codas at the end of each line. “I’m so high it makes my brain whirl,” Bowie sings with a resigned weariness, singing from the point of view of someone who’s “got scars that can’t be seen.”

Indeed, one of the biggest joys of Blackstar is hearing Bowie interact with the world-class band he’s newly assembled. Saxophonist Donny McCaslin leaves an indelible mark on this record, nowhere more so than his soaring solo on “Lazarus.” On bass, Tim Lefebvre, who plays in the Tedeschi Trucks Band, leads the band on tracks like “Girl Loves Me.” Bowie plays guitar himself on “Lazarus,” while LCD Soundsystem frontman James Murphy provides additional percussion on a couple of tracks.

Lyrically, Bowie it at his best here when he dives fully into off-kilter impressionism and ponders the uncertain present and apocalyptic future. Straightforward story narratives like “Sue (Or In A Season Of Crime)” and “‘Tis A Pity She Was A Whore,” often backward looking and ripe with a sense of sour anti-nostalgia, don’t quite pull the same weight.

Part of the disconnect between those types of songs may be from the piecemeal nature of the album. Like the most recent records from Bowie’s 1970’s contemporaries Bruce Springsteen and Jackson Browne, half of the songs on Blackstar are compiled from various Bowie projects of late, whether it’s a song he wrote for a TV show, songs he recorded for a 2014 retrospective compilation, or, presumably, a song associated with the upcoming co-written Bowie play Lazarus. Considering the album’s disparate sources of inspiration, it’s a small wonder that Bowie managed to make Blackstar one of the most thrilling, pleasantly challenging, and unwaveringly ambitious records he’s recorded in decades. 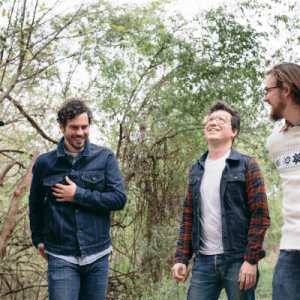 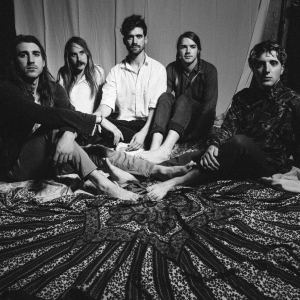