Not much has been Hunky Dory since David Bowie’s passing in 2016, but a recently announced box set may provide some solace.

Titled A Divine Symmetry, the set will contain 48 previously unreleased tracks from the year-long period leading up to the release of Hunky Dory. Unearthed from home demos, studio recordings, radio sessions, and live takes, the collection celebrates the making of the glam rock sensation’s 1971 fourth studio album and mega-hit record.

Available on November 25 in multiple physical formats and digital versions, A Divine Symmetry features four CDs, a Blu-ray Disc, and two books with exclusive memorabilia and never-before-seen photos. Handwritten lyrics, costume drawings, various notes and set lists will appear in a 60-page replica of Bowie’s notebooks from the Hunky Dory era, one of the most pivotal years in Bowie’s career.

In 1971, Bowie not only recorded the classic Hunky Dory, but the artist also signed a deal with RCA; he made friends with New York City’s cultural figureheads Andy Warhol, Lou Reed, and Iggy Pop; he became a father to a son and wrote the song “Kooks” as an ode to parenthood; and he played live for the first time with the band that would become the iconic Spiders From Mars on his next album, The Rise and Fall of Ziggy Stardust and the Spiders from Mars.

A Divine Symmetry will also be released as a single vinyl LP. It will feature alternative and promotional mixes along with original cuts of the tracks from Hunky Dory.

While you await your box set, feel Hunky Dory again with this previously unreleased version of “Kooks,” recorded by Bowie and guitarist Mick Ronson in September of 1971. 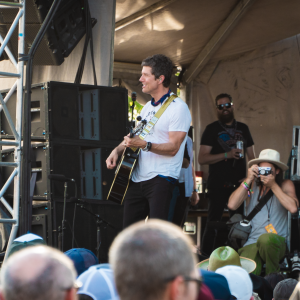 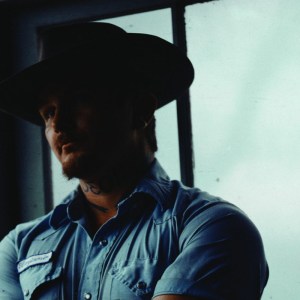