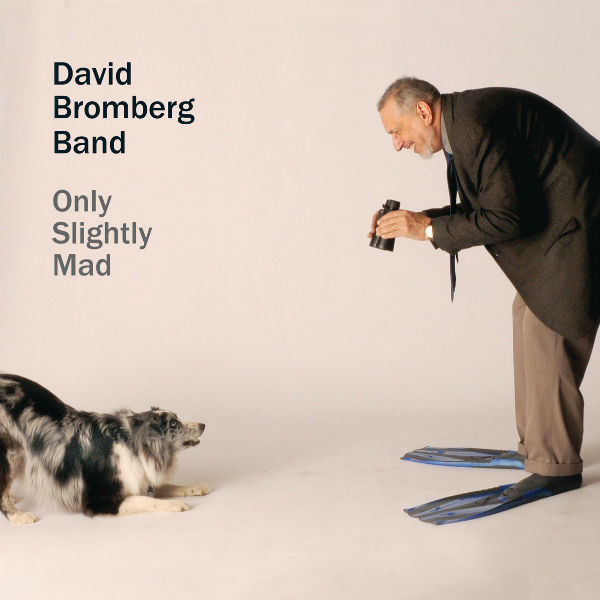 From his early days playing alongside Jerry Jeff Walker and his ongoing session work with Bob Dylan (several examples of which are documented in Another Self Portrait, the latest volume of Dylan’s continuing Bootleg Series), through to his own prolific solo career, David Bromberg has demonstrated an agility few other musicians can match. That variety and versatility is evident once again on Only Slightly Mad, part of a renewed output that’s marked his return from a prolonged self-imposed hiatus/semi retirement that lasted more than two decades.

Bromberg doesn’t just vary his template, he shakes it up completely. Aside the album’s final three selections, all its entries are covers, songs spanning Big Bill Broonzy and Blind Willie Johnson to David Wiffin, Floyd Cramer and Conway Twitty. To his credit, Bromberg manages to take ownership of them all, whether it’s a hardhearted lament like “Nobody’s Fault But Mine,” the perceived cynicism and sarcasm of “I’ll Take You Back,” the jocular acapella that fuels “The Strongest Man Alive” or the far mountain lament “The Fields Have Turned Brown.” Other songs find him even farther afield; the fiddle frenzy and mandolin plucking that marks the “Cattle in the Cane/Forked Deer/Monroe’s Hornpipe” medley have him turning towards trad, while “I’ll Rise Again” veers towards gospel, not the most likely route for a good Jewish boy from Philly.

Given the album’s self-effacing title, Bromberg’s ambitions are easily understood. That’s part of the reason why Only Slightly Mad is so crazy good. 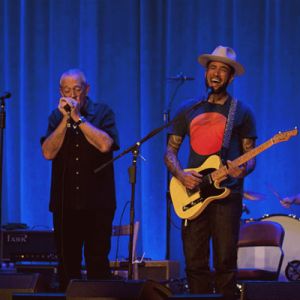 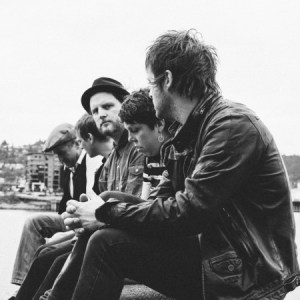