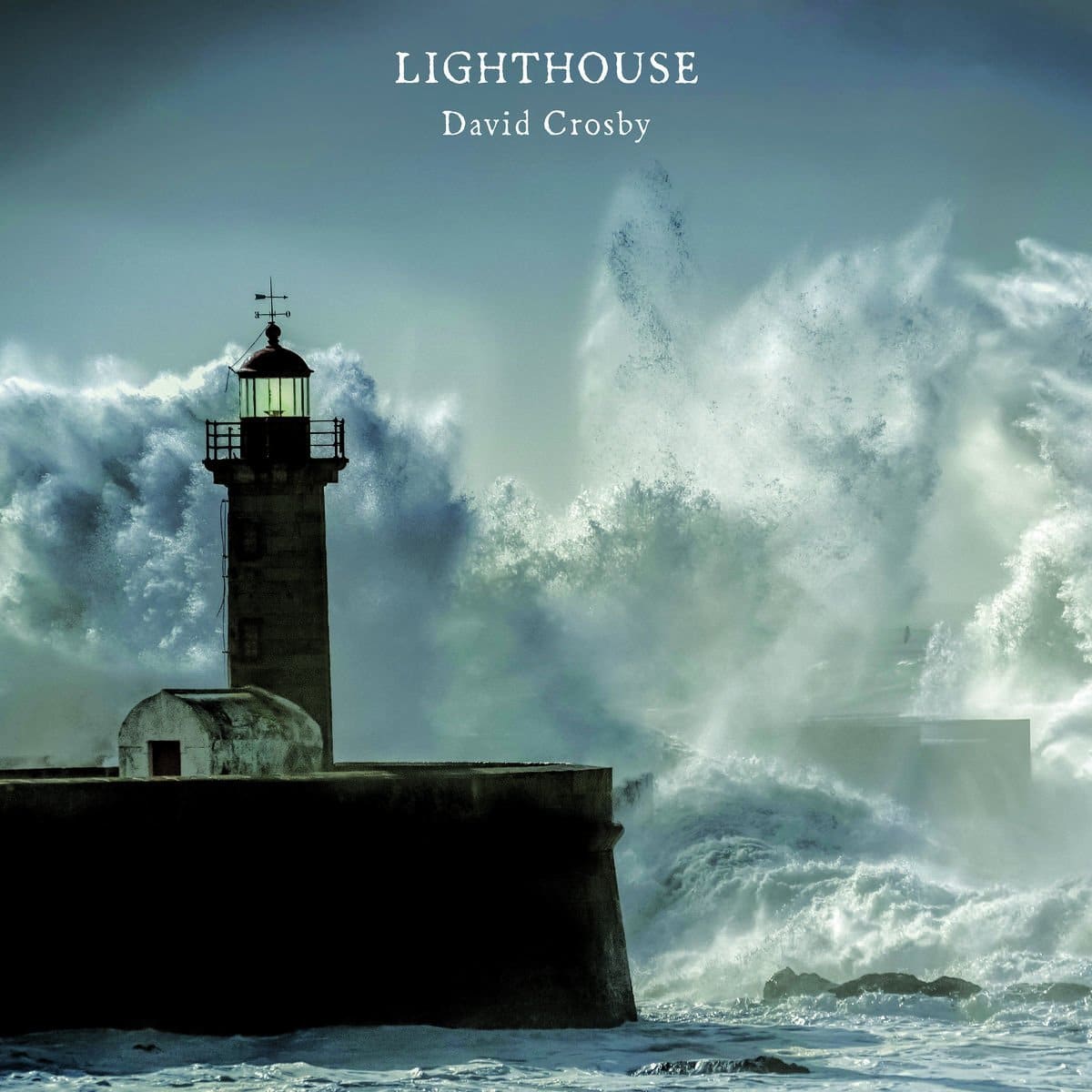 The eternally troubled Crosby, Stills and Nash relationship has finally crashed and burned with all three saying it’s unlikely there will be a reunion. And looking at their elevated ages (all are in their 70s, Crosby the oldest at 75), time would seem to not be on their side even if they felt the urge. So, it’s back to solo land as David Crosby follows his now ex-band mates who have both released albums in the past year (Stills with his blues band the Rides).

This nine song, all acoustic set could be perceived as back to the roots closure for Crosby, since it whittles his typically idiosyncratic song structures down to their core elements. Imagine his Byrds rarity “Triad” expanded to a full album and you’re close to the approach. Credit needs to be shared with Michael League; the Snarky Puppy member not only produces, but contributes subtle guitar, bass and singing accompaniment (the vocal layers he creates, especially on “The City,” are so clearly inspired by CSN that the song seems like it was written with that outfit in mind right down to one of this disc’s few electric guitar solos) and also co-writes a handful of selections.

These songs take a while to unspool (only one is under four minutes, the closing “By the Light of Common Day” clocks in at over six), letting Crosby create music with unusual tunings. The occasionally unsettling pieces that result generally don’t follow traditional arrangements. It won’t take long to get into the flow;opener “Things We Do For Love” (not even close to the 10cc hit) starts with a “Guinnevere”-like lilt, combining soft finger picking with gauzy strumming, as Crosby sings in a soft, warm, cushy, laid back yet engaging voice that belies his mid-70s age. His lyrics sometime paint pictures, particularly in the self-descriptive “Paint You a Picture” and, extrapolating that to this set, Crosby often fashions watercolors for the ears. Melodies wind and weave with few obvious hooks or choruses, not surprising for a guy who always prided himself on writing “weird songs.”

The stripped down, acoustic guitar based, percussion free sound is enhanced by extremely relaxed organ, bass and extra guitars. That forms a soft bed for Crosby’s low key voice and perceptions that are often difficult to grab  onto such as “What Makes it So?” that might refer to both political and personal concepts. The Latin tinged “Look in their Eyes,” (“you’ll never really see her/until you look in her eyes”) another tune that, with its sumptuous harmonies feels like it was written for CSN, casts a mysterious haze over its diaphanous vibe. The mood goes dark on “Somebody Other than You” (“I can’t feel the way you do/ I’m through watching you go fat exactly how your father did before”), which might apply to a personal or professional relationship and features Crosby’s most acid-tongued singing.

This is Crosby in full blown, offbeat singer-songwriter guise, perhaps the style he was always most comfortable with. The songs aren’t easily digestible but, as he winds into the final stages of his life, they are honest, intricate, personal and above all, uniquely the work of David Crosby; a songwriter whose finest music has always been just a bit off-center in the best ways. 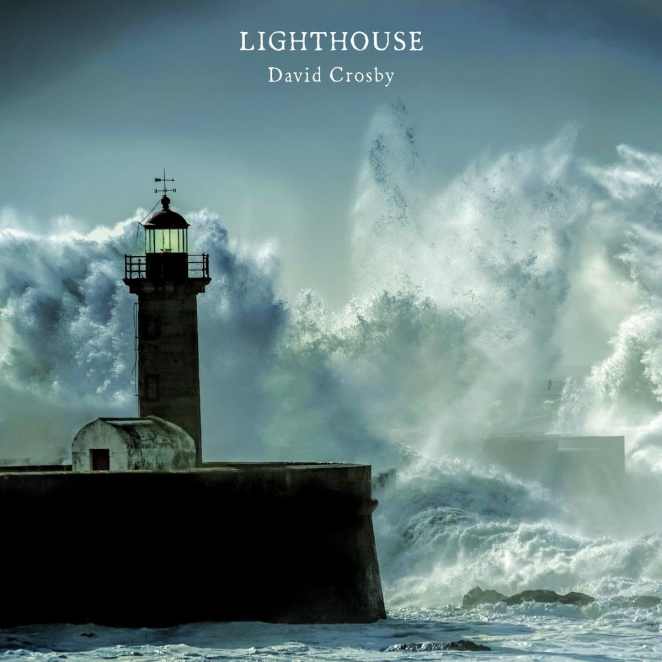 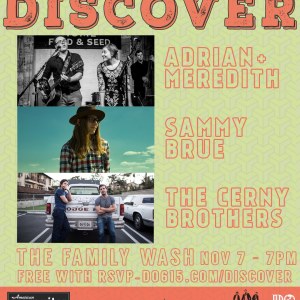 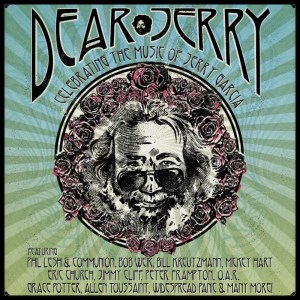