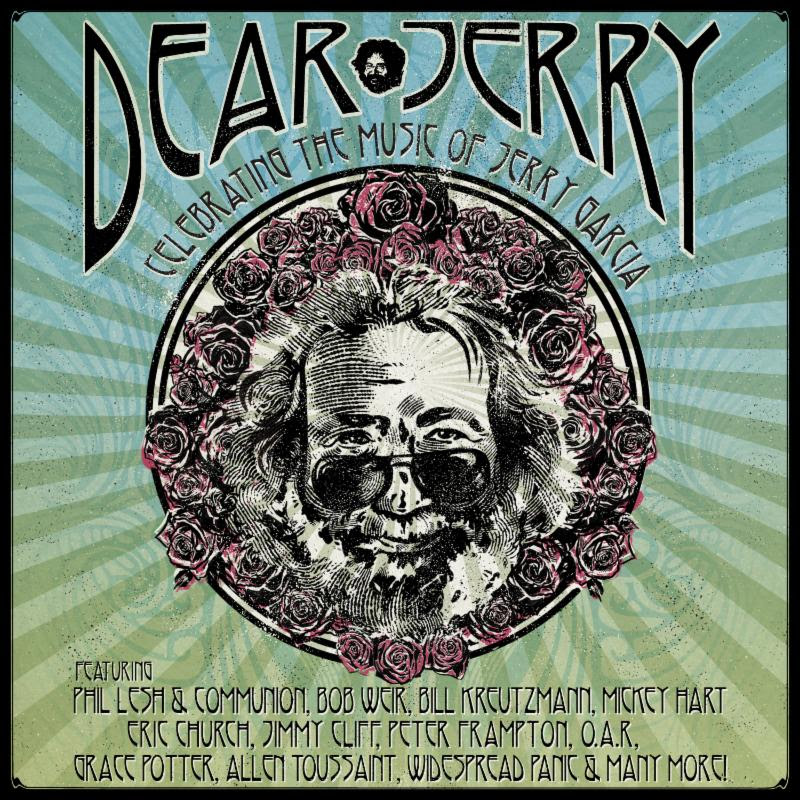 Another week, another tribute album led by music director Don Was. That’s not necessarily a bad thing since Was has the connections and experience to pull off these homage celebrations with class and style, not to mention the power to stitch together a killer backing band. Notch up another winner with this one, not entirely to Jerry Garcia, but to the music of Jerry Garcia.

It’s a substantial difference. Garcia was not only a noted guitarist and songwriter, but a distinguished interpreter. That talent was especially evident in his solo work which found him covering music from acts spanning the gamut from reggae to classic rock and roll and R&B (which explains the appearance of Peter Frampton, Jimmy Cliff and Allen Toussaint here), to soul, folk, jazz, country and bluegrass.

This show though, recorded May 11, 2015 in Columbia Maryland (and inexplicably released over a year later), sticks closer to Garcia’s work with the Grateful Dead. Perhaps too much so. Tracks such as “Deal,” “Sugaree,” “Fire on the Mountain,” Bertha,” “Ripple,” “Friend of the Devil,” “Shakedown Street” and the inevitable “Touch of Grey” are among the 21 tunes spread out over this double CD/DVD set that runs over 2 ½ hours. They are all well documented in the Dead’s bulging live catalog and while it’s occasionally enlightening and certainly entertaining to hear them run through the filter of other’s sensibilities, there’s little here that hasn’t been done better by Garcia and his mates.

Still, there are some truly imaginative and creative covers that make this more than just a bunch of veteran musicians playing (mostly) Garcia-penned gems. Grace Potter (with Bob Weir) re-makes “Friend of the Devil” into a gospel-soul-country ballad, far different than the original but no less impressive. The Yonder Mountain String Band loses most of the rubbery funk from “Shakedown Street” but replaces it with bluegrass goodness. The Disco Biscuits get assistance from Dead drummer Bill Kreutzmann as they rock up “Scarlet Begonias/I Know You Rider” medley. Dead acolytes Widespread Panic are a natural for bringing Southern fried dreaminess to a 12 minute “Morning Dew.” And Buddy Miller roars through “Deal” like it’s one of the Chuck Berry songs the Dead used to tackle.

Not surprisingly all the core Dead members (Phil Lesh, Mickey Hart, Weir and Kreutzmann) are present and accounted for. While that’s to be expected, it also explains why some of these performances sound awfully close to the originals. That’s never more true than on the opening “The Wheel/Uncle John’s Band” medley which stretches out to 17 minutes from Lesh and his Communion band. While it’s a respectable version, it isn’t going anywhere the Dead hasn’t already taken it.

The playing from the handpicked house supporting band including bassist Was along with guitarists Miller and Audley Freed, Matt Rollings on piano and the always impressive mandolinist Sam Bush is generally crisp and tight, two words you’d seldom hear describing Garcia’s own work that veered more to loose and rambling. There are no bad tracks but the overall slick quality of some of the playing doesn’t quite gel with the Garcia approach.

Regardless, overall it’s a fun, enjoyable often charming listen and reminder of how much great music the late guitarist/vocalist/songwriter created in his 53 years, more than half of it as a professional player whose mojo will be influencing others for decades to come. 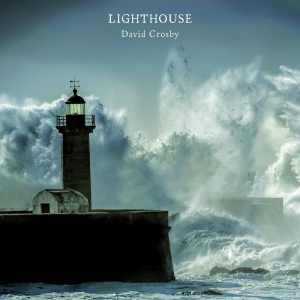 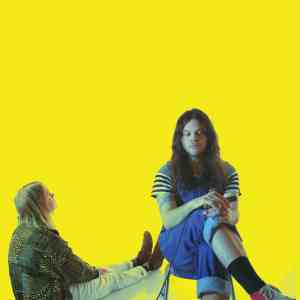