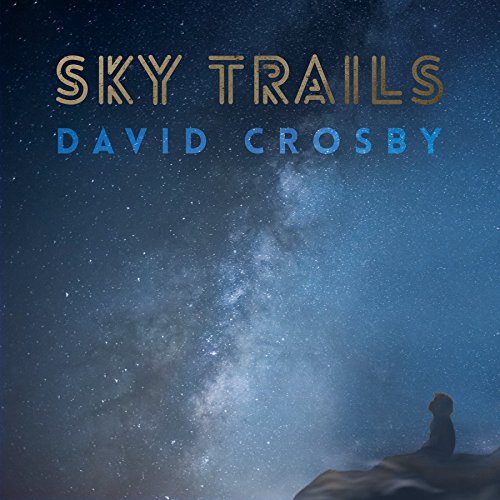 David Crosby is on a late-life roll.

How else to explain that the least prolific member of the now defunct Crosby, Stills & Nash collective — he went from 1993 to 2014 without a solo studio album — has now released his second set of (mostly) original material in a year? Whether he’s feeling his mortality or has just revived a long dormant muse is unclear, but this is another quality installment in the ex-Byrds founding member’s somewhat thin catalog of solo items.

Those familiar with Crosby’s oblique, some might say experimental, approach to songwriting will appreciate the indie folk he leans towards on these 10 tracks. Don’t be fooled by the opening jazz-rocker “She’s Got to be Somewhere” that seems like Crosby has decided to channel his inner Steely Dan. It’s quickly back to basics — or at least his basics — on the title track. This duet with singer Becca Stevens, a ringer for prime era Joni Mitchell (whose “Amelia” is this album’s lone cover), finds Crosby navigating wispy, dreamlike acoustic guitar patterns and flittering jazzy soprano sax lines with deceptive ease.

There are a few upbeat moments like the comparatively jaunty “Capitol”; a taut, anti-political rant with the lyrics “They’ll ignore the Constitution, hide behind the scenes/anything to stay a part of the machine,” powered by a thumping if subdued beat that morphs into Weather Report territory and displays a notoriously cranky Crosby particularly irritated at the government. The majority of the selections though reveal the singer/songwriter in a more pensive mood. He’s in fine voice throughout, particularly on the piano backed “Before Tomorrow Falls on Love,” a stark, stripped down ballad framing his sweet voice in a noir jazz-ballad and displaying nimble, unique stylings that belie his 76 years.

This may be soft music but it’s not easy listening. The average song length is five minutes, tunes are packed with often inscrutable lyrics, choruses are hard to find if they exist at all and the oblique jazz/folk that doesn’t follow any traditional chorus/verse/bridge blueprint, evident on songs like the twisty “Curved Air” and the exquisite closer “Home Free,” takes some warming up to.

Yet it demonstrates Crosby is not just phoning it in just to release product as he watches the years tick by. These songs, masterfully written and delivered with obvious passion from one of America’s most veteran and idiosyncratic composers, show that Crosby is perhaps getting better with age and seems confident in his abilities as a singer and songwriter still willing to take chances. 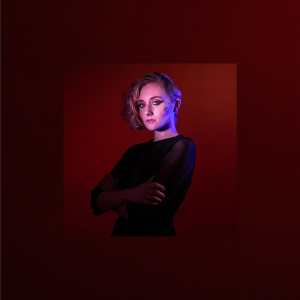 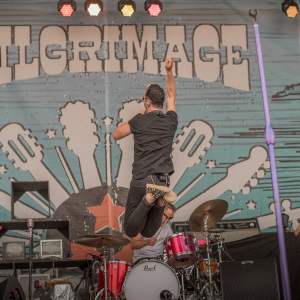