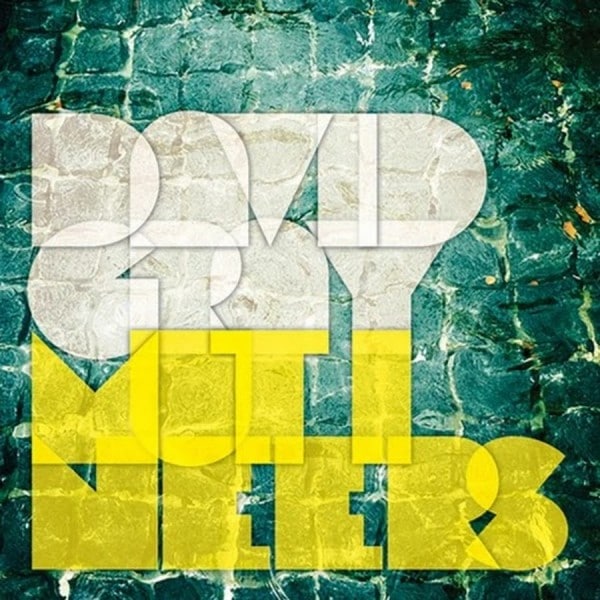 Over 20 years after releasing his debut album, David Gray returns with his tenth album.  Matching his longest period between studio albums at four years, he’s had ample time to collect his thoughts, observe life, and translate them into a tapestry of songs both reflective and anthemic.  Spread across 11 tracks, Gray covers familiar ground for long-time listeners, which can be both comforting and maddening.  Additionally, hardcore fans may want to note that the  iTunes and vinyl versions contain an exclusive track called “Nearly Midnight.”

There are up-tempo numbers including lead single “Back In The World” and the follow-up track “As The Crow Flies,” but nothing is as striking as his fiery “You’re The World To Me” from 2007.  Nor are there stadium sing-along near the power that “Shine” was and still is.  He does find a way to work in more songs using birds (“As The Crow Flies,” “Gulls,” and “Birds Of The High Arctic”), a calling card of his.  The latter blends orchestral touches alongside a piano and steady mid-tempo drumming.  Elsewhere, “Beautiful Agony” is a high point on the album.  As it closes, instrumental flourishes from a violin leave you breathless.

Throughout his decades-long career, Gray has always found a way to be a number of things – uplifting, pensive, melancholic – as well as being a tremendous love song writer (“This Year’s Love,” “Sail Away,” and “Be Mine” come to mind).  However, there’s been a tendency over his last few studio albums to be lifeless.  The music is played and sung nicely but doesn’t fully compare with its live counterparts as performed on various radio and online promotional gigs stripped down to acoustic arrangements.

With the deluxe version of Mutineers, a previously unreleased 2-CD live show entitled Cascade is included with 15 songs that focus mostly on material from Life In Slow Motion  onward.  It’s in that setting where his vocal cords and band draw the most power from his pen.  If he’s touring in your town this summer, try your best to score a ticket.  Gray is one of the classiest and most dependable songwriters and performers of his generation.  The high bar he has set with a tremendous back catalog makes us yearn for just a bit more out of Mutineers. 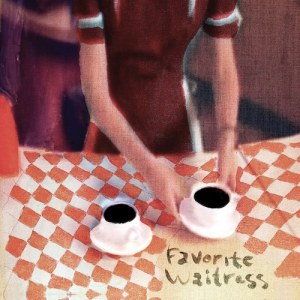 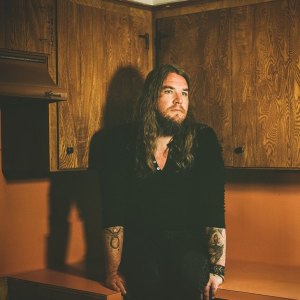