The Artist: Israel Nash
The Song: “Rain Plans” (Live at Electric Lady Studios), from the album of the same name, out 8/19 on Loose/Thirty Tigers.
Fun Fact: Nash recorded his second album, Barn Doors and Concrete Floors, live in an old barn in upstate New York.
Songwriter Says:  “Rain Plans is a song about recognizing the beauty of life around me. Through my family, through the Hill Country, something changed for me. Despite the storm, there is something more in store for us. And it’s going to be alright.” 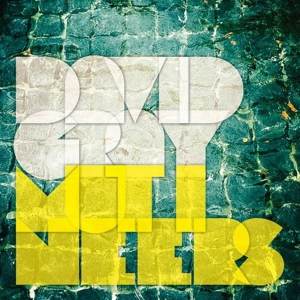 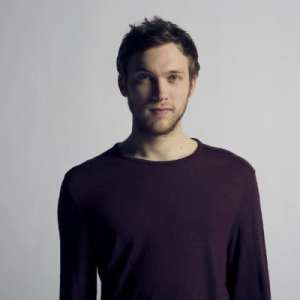