David Lee Roth, the original lead singer of Van Halen, says he’s “throwing in the shoes” and retiring, following a five-date run at the House of Blue in Las Vegas in January 2022.

“I’m retiring,” Roth said in an interview with a Las Vegas newspaper. “This is the first and only official announcement. You’ve got the news. Share it with the world.”

Known as “Diamond Dave,” Roth fronted Van Halen from 1974 through 1985, when he left to pursue a solo career. Sammy Hagar joined the band and remained their singer for more than a decade and through four albums. Extreme’s Gary Cherone also took the frontman slot from 1996 through 2000, before Roth rejoined the band again in 2006 and again throughout more recent years with the band playing their last show at the Hollywood Bowl on Oct. 4, 2015, as the original lineup, along with bassist Michael Anthony, drummer Alex Van Halen, and the late guitarist Eddie Van Halen, who passed away in 2020 after a long battle with throat cancer.

Speaking with Alex Van Halen regularly, laughing, and reminiscing, Roth said he remembers those earlier days with Van Halen “like they were yesterday” and has been thinking of “the departure of my beloved classmate,” Eddie Van Halen, and how short life really is.

“I am encouraged and compelled to really come to grips with how short time is,” said Roth, who turns 67 on Oct. 10, “and my time is probably even shorter.”

Roth’s five shows at House of Blues kick off on New Year’s Eve and continue with dates on Jan. 5, 7, and 8. I’m not going to explain the statement,” said Roth. “The explanation is in a safe. These are my last five shows.”

He added, “I’ve given you all I’ve got to give. It’s been an amazing, great run, no regrets, nothing to say about anybody. I’ll miss you all. Stay frosty.” 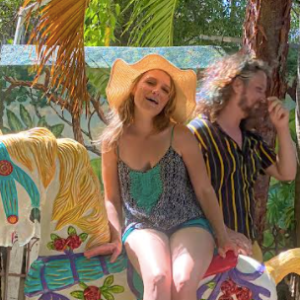 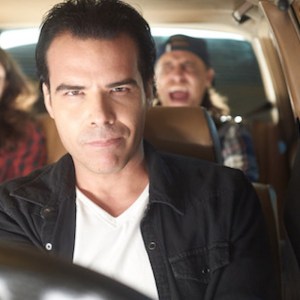