Singer-songwriter Matthew Dear has always been one to dart between genres, styles, and approaches with abandon. He simply follows wherever his muse takes him, even when he forges unlikely pathways. A shelved collection of music, Dear’s forthcoming Preacher’s Sigh & Potion: Lost Album, out June 25, witnesses him dusting off a body of work written more than a decade ago.

“As we age, we get trapped in thinking our output or creativity needs to mature, as well,” Dear says in a press statement. “Some of that is unavoidable, but listening to these songs reminds me to not think so much.”

Zipping from his techno/house debut Leave Luck to Heaven (2003), he quickly shifted into avant-pop territory by the time his 2007 studio set Asa Breed came around, demonstrating his wild daring into making art for the sake of it. Across five more records, Dear managed in building quite an exquisite catalog, including Black City (2010), Beams (2012), and Bunny (2018). Now, with the impending release of Preacher’s Sigh, it’s not only a teleport to a bygone time in his life but a stamp of his current creative mindset, as he drew plentifully upon the work of Emmylou Harris for an earthier base.

“I’d say that was the beginning of this album,” he says. “Realizing I could apply what I’d been doing in the computer to the other music I loved and grew up with.” 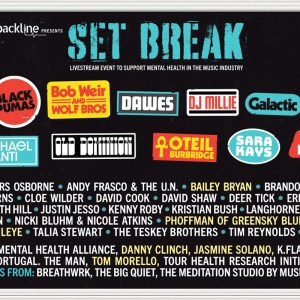 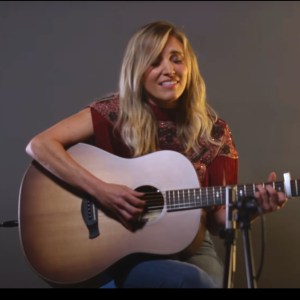