Singing No matter what the distance / It doesn’t make a difference / If you can’t see that light anymore, Sloan Struble (a.k.a Dayglow) on “Woah Man” examines the empowering act of letting go of the mental constraints holding one back. The third single off Dayglow’s upcoming second album, Harmony House (May 21), off Struble’s Very Nice Records.

Channeling a more levitous ‘80s vibe, “Woah Man” still gets its message across in chorus You’ve really gotta let this go, man / ‘Cause if you wanna keep on growing / You’ve gotta leave some things behind / You’ve gotta step out of that mind. Following singles “Close To You,” a synth-driven dance around the artist’s own self doubt, and “Something,” exploring the harsh and mentally challenging dichotomy between the digital world and real life, Dayglow is not afraid to address some of the negative shreds constantly influencing humanity, and impacting his own development.

Born and raised in Texas, the 21-year-old Struble, who wrote the first Harmony House single, “Medicine,” in his dorm room, still writes, records produces, and mixes all of his music out of his bedroom. “I tried to compose these songs in a way that you could just sit down at a piano and play them,” he says. “That’s the sign of a good song, when it can live on its own musically.”

Initially, Struble admits that Harmony House started as an imaginary sitcom in his head. After writing new music, following his 2019 debut Fuzzybrain, he found himself gravitating toward more piano-driven soft rock of the ’70s and ’80s—whilst binging on the TV sitcom Cheers. “At the very beginning,” says Struble, “I was writing a soundtrack to a sitcom that doesn’t exist.”

For Struble, who eventually left university to pursue music full time, Harmony House is a deeper exploration of his own growth and coping with, and adjusting to, changes.

“Harmony House is about dealing with change and realizing that change is ok,” says Struble, “that everything changes and it doesn’t have to be overwhelming.” 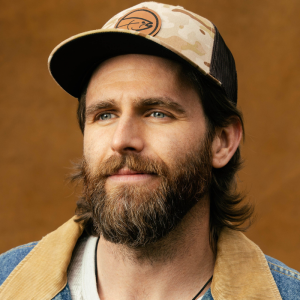 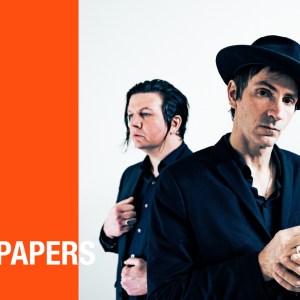